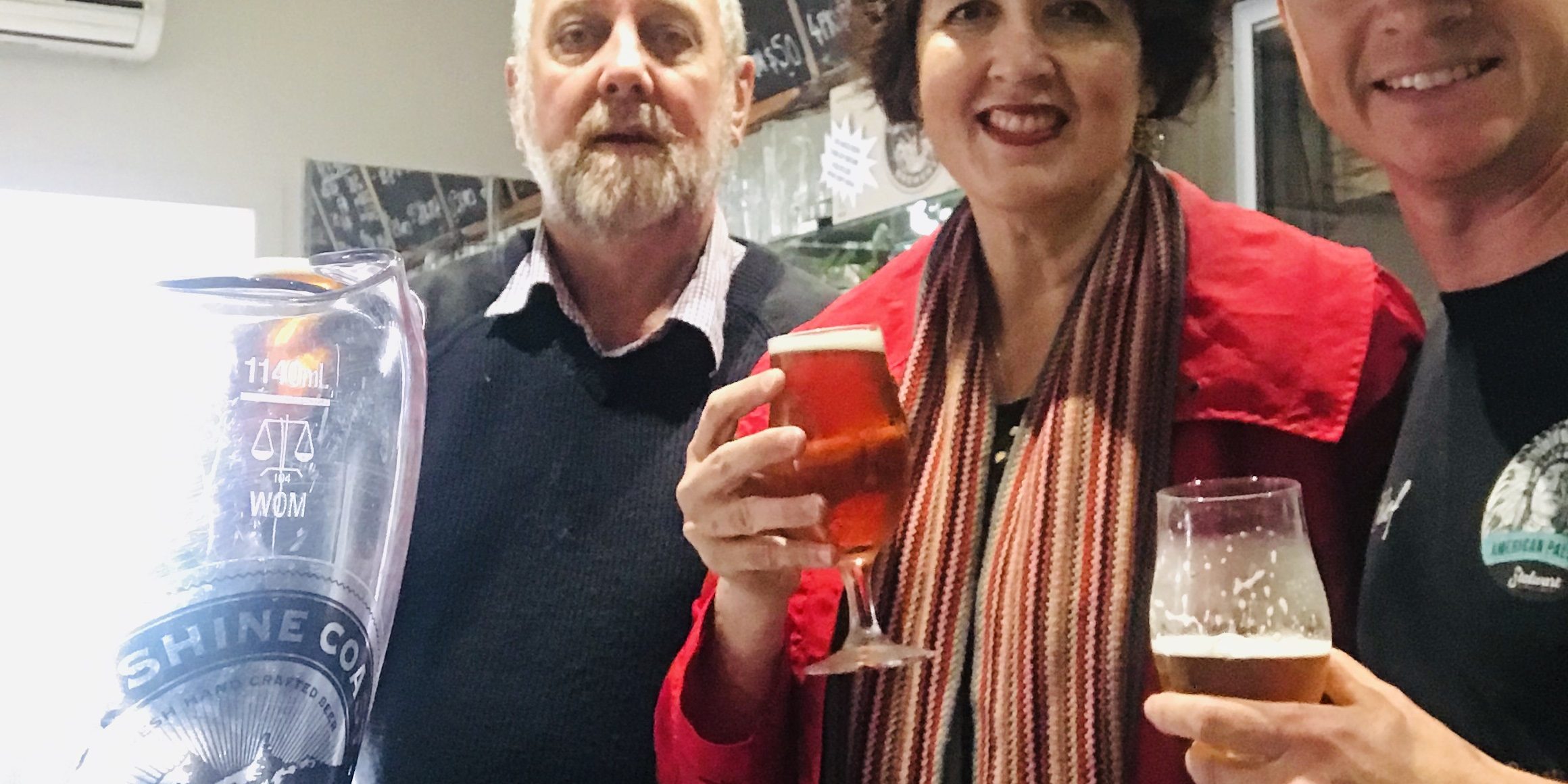 Popular Sunshine Coast craft breweries have been hit with up to a 10-fold hike in State Government tax, threatening their viability and pushing up beer prices in a move described as “devastating and unAustralian”.

Shadow Minister for Small Business Fiona Simpson has called on the Palaszczuk Labor Government to dump the huge hike for craft breweries in their emergency management levy which came into effect from July 1.

Ms Simpson said the levy hike for small breweries was a cruel blow for the popular industry causing them unfair financial pressure with no justification or consultation beforehand from the State Government.

“They’re trying to blame council, but it is the State Government that sets the rate and it is the State Government that has gazetted a brand new regulation to change the group under which craft breweries are charged the levy. They just didn’t bother to come clean and tell anyone before they slugged them and now they’re trying to blame shift instead of fix the problem.

“The regulation clearly shows micro breweries have been shifted from Group 3 to Group 7, increasing their State levy charges up to 10 fold – but no one consulted with the craft brewing industry beforehand.

Brewers such as Sunshine Coast Brewery and Stalwart Brewing Company will see their State Government emergency management levy rise from $527.80 a year to $5224.20 this year.*

Sunshine Coast Brewery’s Greg Curran and Stalwart Brewing Company’s Adam Tomlinson said the hike in taxes were devastating and would hit their businesses.

Mr Curran said: “It’s another cost a small business can’t withstand. They just seem to think we’re an easy touch for getting extra revenue. You would think they would have consulted, instead of increasing it by 10 fold overnight.

“You’ve got to sell a lot of beer to make five grand.”

Mr Tomlinson said he had talked to a Department of Fire and Emergency Services official on the phone to complain and was told he should be thankful he’s not paying $91,000 like the big breweries.

“It’s just not right. We’re small business. I’m a licensed brewer using a wholesaler under contract so I don’t even have my own premises yet and I’ve been hit with this 10-fold increase.”

Both Mr Curran and Mr Tomlinson are hoping the State Government will reverse the decision to hike their fees by about $5000 without prior notification or consultation.

The Emergency management levy is broken into different Groups A-E (classifying the type and size of business) and Classes (different geographical areas, determined by proximity to fire station and a services).

See map in link below to determine which geographic class businesses fall into, determined by proximity to fire stations and services:

Click on link here to determine which geographic class businesses fall into, determined by proximity to fire stations and services:

The new regulation shifts microbreweries into a new Levy Group, thus the hike in charges.

Links to the new regulations: