Simpson Calls on Govt to Consult over Alex Headland Cycleway 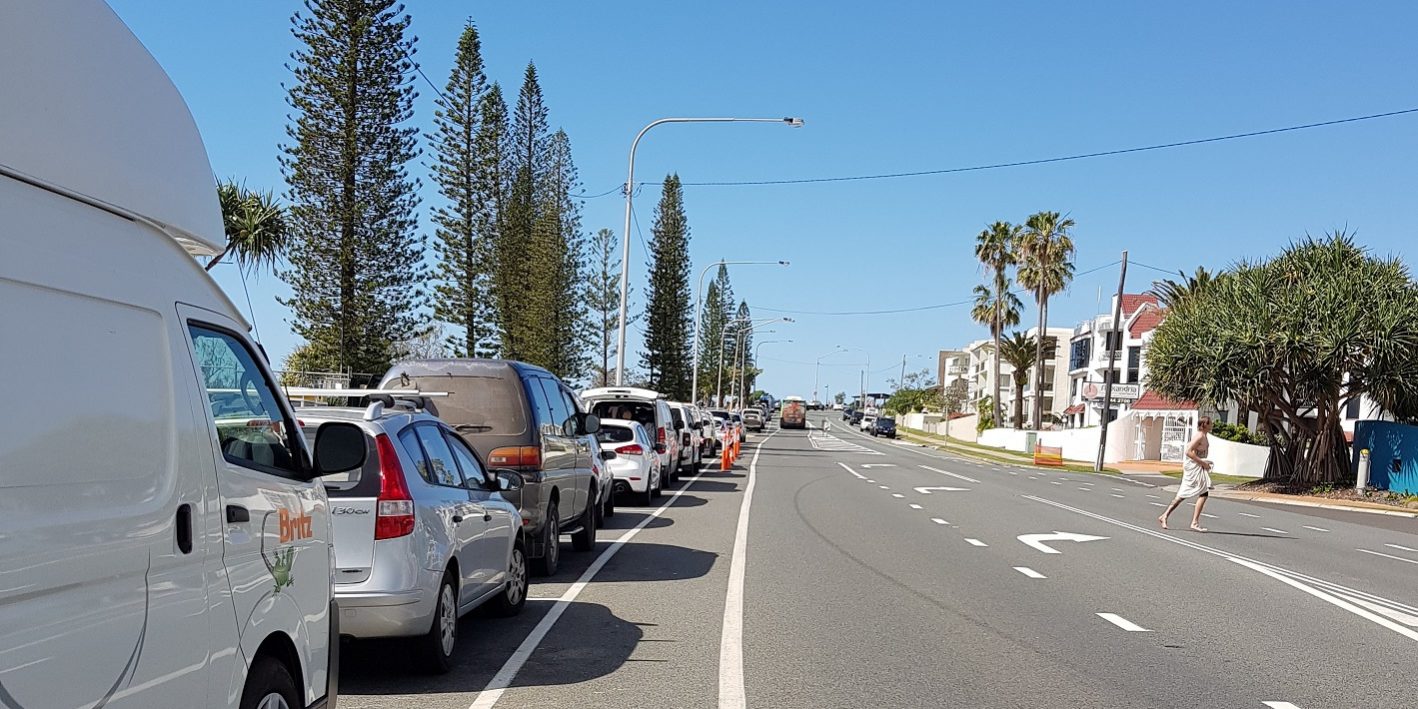 Alexandra Headland beachgoers and surfers may soon lose their beachside parking under plans to build a new cycleway along the foreshore, which could make it less safe and accessible for other users.

Member for Maroochydore Fiona Simpson has called on the State Government not to cut car parking and to properly consult the public about their plans for the recently announced $6.7m cycleway between Mooloolaba and Maroochydore to ensure it was accessible and safer for everyone.

“It could be great or it could be terrible depending on whether it’s real public consultation and not a rubber stamp consultation in determining the design,” Ms Simpson said.

“Cyclists are important but I want to make sure that the State Government doesn’t downgrade the safety of other beach goers who also access this area, by removing accessible car parks.”

Ms Simpson said that Transport and Main Roads Minister Mark Bailey announced $6.7 million funding for the next stage of the three metre wide Mooloolaba to Maroochydore (M2M) Cycleway, but as yet there is no information available regarding the design and impact on the local community.

Ms Simpson is concerned that if plans go ahead to remove car parking along Alexandra Pde, residents, tourists, families and surfers will be impacted when accessing the popular patrolled Alexandra Headland beach. She is calling on the State Labor Government to consult with local businesses and residents.

“I’m concerned that families with small children and mobility issues will need to cross Alexandra Pde to get to the beach, if beachside parking is taken out to make way for this proposed cycle path,” said Ms Simpson.

“Plans need to be made available now, so that people can have their say before works commence.”

The project forms part of the Mooloolaba to Maroochydore (M2M) Cycleway.