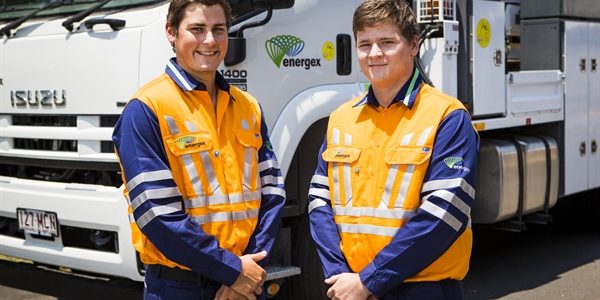 Apprenticeship and training completion rates have dropped by nearly 40 per cent across four years under Palaszczuk and Labor while TAFE Queensland is splurging millions on Commonwealth Games tickets, hospitality expenses, international travel and golden handshakes.

I’m concerned that the Palaszczuk Labor Government has its priorities all wrong. Queensland has the highest unemployment rate in the nation, but instead of focusing on training Queenslanders for employment, Labor is wasting tax-payer money:

Desperate intervention is needed to get TAFE Queensland back to basics and stop the training crisis.