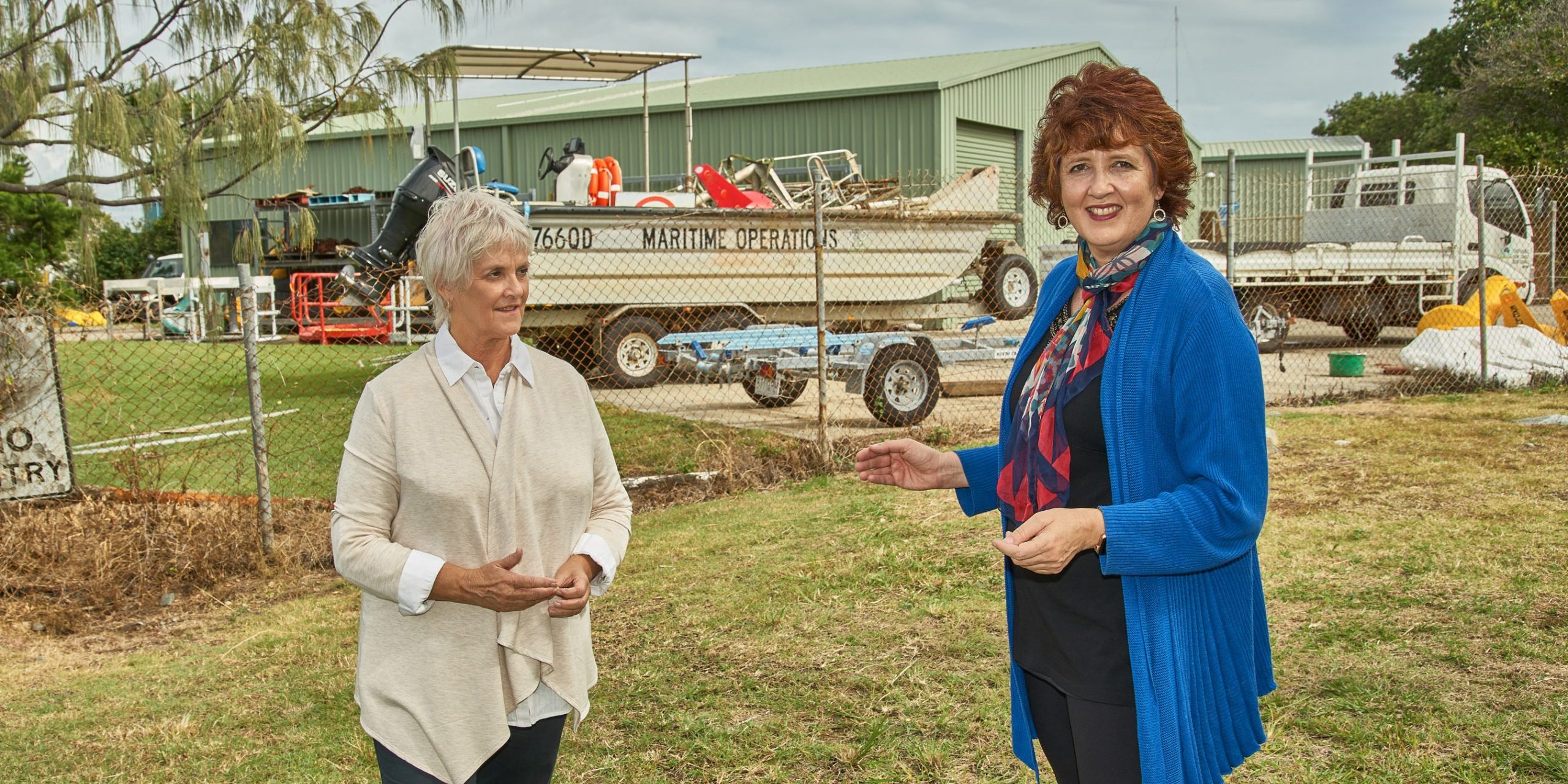 The State Labor Government has refused to release a secret Mooloolaba Spit redevelopment plan in the latest question in Parliament.

State MP for Maroochydore Fiona Simpson said she asked Transport Minister Mark Bailey to release the secret plan which was scoping out redevelopment of the Spit with land being given over to private development and lifting of the current council height limits.

“The cover-up is as bad as the scope of this secret Spit plan which has been revealed through a Right To Information request I lodged showed they were looking at handing land over to private developer and changes to the heights,” Ms Simpson said.

“There’s the usual bully boy abuse from Minister Bailey but no release of the secret report which cost more than $62,000,” Ms Simpson said.

Link to Ministers answer to QON: