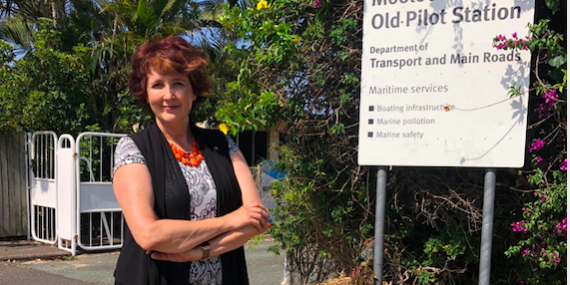 The State Government needs to stop the cover-up on investigating redevelopment options on the publicly owned land at the end of Mooloolaba Spit.

State MP for Maroochydore Fiona Simpson has evidence obtained under the Right to Information Act that confirms that the “Commercial advice provided by Ernst & Young was based on the department’s instruction to investigate the feasibility of a private developer delivering a development on the site, at no cost to the State, in return for being given access to the balance of land making up the site for redevelopment”

Ms Simpson said “The Palaszczuk Labor Government has been caught red handed. This is people’s land and the people have a right to know what the Government is up to and that the public interest, the amenity and environment is protected.”

Ms Simpson is calling for the State Labor Government to come clean with the Sunshine Coast and release the report.  The RTI Act is very clear that at any time a Minister may overrule the Act and release the documents to the public.

Ms Simpson has launched an e-petition to give the public a say and join the campaign to protect Mooloolaba Spit.  To sign up go to www.savemooloolabaspit.com.au.