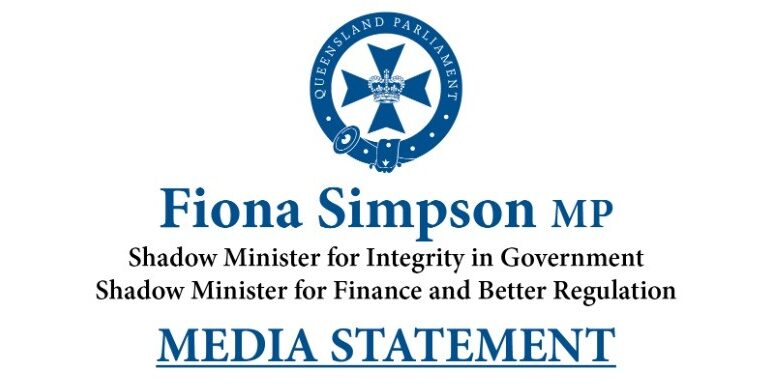 Member for Maroochydore Fiona Simpson has welcomed the $1.6b Federal Government funding commitment for rail to Maroochydore in the upcoming Budget and challenged the State Government to be a government for all of Queensland and match it.

“Now is the time for State Labor to stop playing politics and match this. Being ready for the Olympics in 2032 and keeping the Sunshine Coast as a liveable region require this rail to connect SEQ and Maroochydore into the rail network.

“Transport Minister Bailey previously said that the heavy rail extension to Maroochydore, connecting from Beerwah, was viable. It’s viable if the State Government backs it, but if he backs away and plays politics, then our region will suffer,” Ms Simpson said.

“If this is to happen, it needs to State Government to grab this with both hands. It’s a terrific funding package, but the State needs to commit as they own the rail network.”

Ms Simpson said the heavy rail link, to connect along the preserved CAMCOS corridor, would join the North Coast line and join Maroochydore to the SEQ rail network.