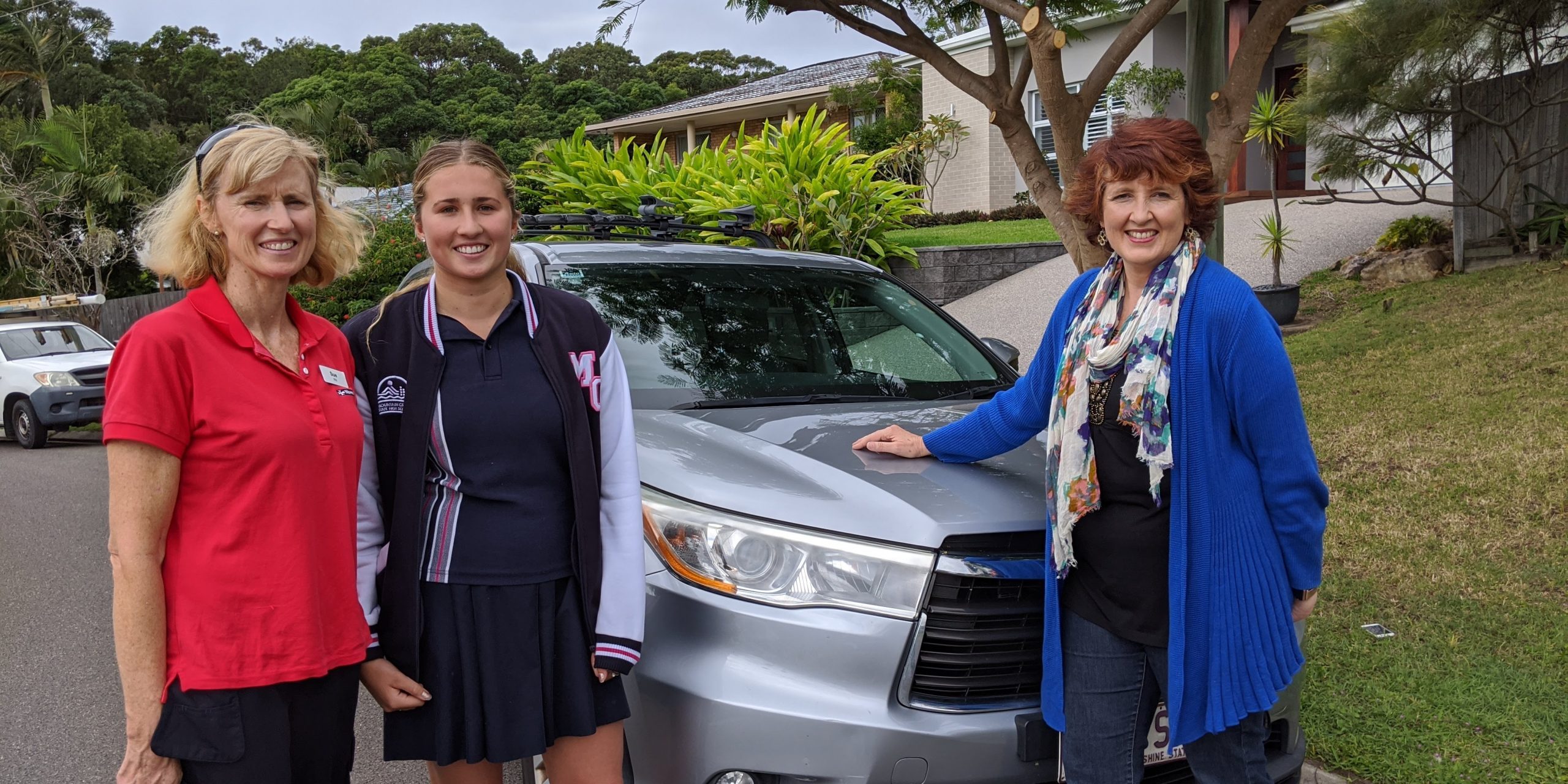 Nearly 3000 young drivers may be backlogged awaiting a driving test by the middle of June unless the State Government urgently releases a roadmap for recovery for drivers tests.

Member for Maroochydore Fiona Simpson has called on the State Government to give clarity about the reopening of testing and also more resources to cut through the backlog caused through closure of drivers licence testing through Queensland Transport.

Ms Simpson said that before COVID-19 young drivers on the Sunshine Coast faced a six week delay to get a drivers test appointment but since late March no further appointments had been taken by the Transport Department who announced their decision may not be reviewed until June.

“A drivers licence is not just a rite of passage, its an essential passport to jobs and many of life’s activities,” Ms Simpson said.

“The State Government must end the confusion and release a roadmap for resumption of driving lessons and tests. However, to get through the enormous backlog of people waiting there will need to be extra resources allocated.

“It’s a pretty daunting proposition that hundreds of people wanting to go for drivers tests may have to wait months after testing resumes if there aren’t resources and systems in place to help cut the backlog.

“Safety of examiners and also of driving instructors is vitally important, as is the safety of students. However there needs to be urgent work done to bring this industry back on line with those safety measures in place and resources to make up for the backlog.”

Ms Simpson said that she had been advised by driving schools that there were approximately five driving examiners working full time on the Sunshine Coast for the Department of Transport before COVID-19 undertaking approximately 250 tests per week.

“On the basis of advice from driving instructors, at least 1500 young people have not been able to take their drivers test in the last six weeks. By the middle of June, that will rise to about 3000. That’s an awfully big backlog of people needing to get their licence and this backlog needs more than just a safe reopening date, it needs a plan to cut the wait time.”