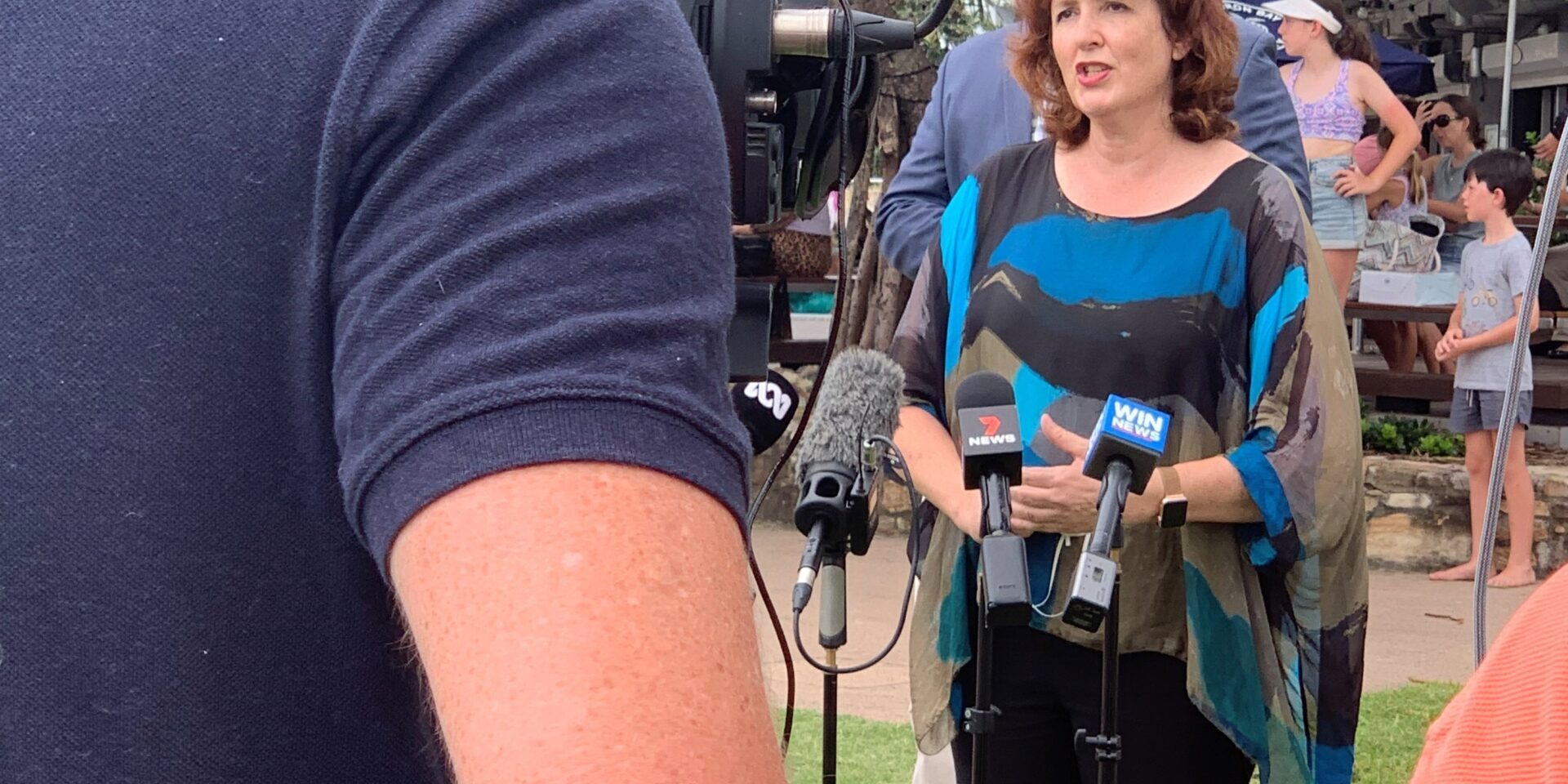 Only a handful of Palaszczuk government ministers have declared they have read a report in to the actions of state’s corruption watchdog ahead of high-level discussions about the future of its boss.

Just six Palaszczuk government ministers have declared they have read a bombshell report into the actions of the state’s corruption watchdog ahead of cabinet discussions around its boss’s future.

The Sunday Mail asked every cabinet minister whether they had read the explosive findings of the Parliamentary Crime and Corruption Commission report delivered seven weeks ago that will determine the fate of the body and its boss, Alan MacSporran.

The PCCC found that the powerful body had operated outside the limits of its powers and failed to act independently and impartially in charging Logan councillors with fraud. 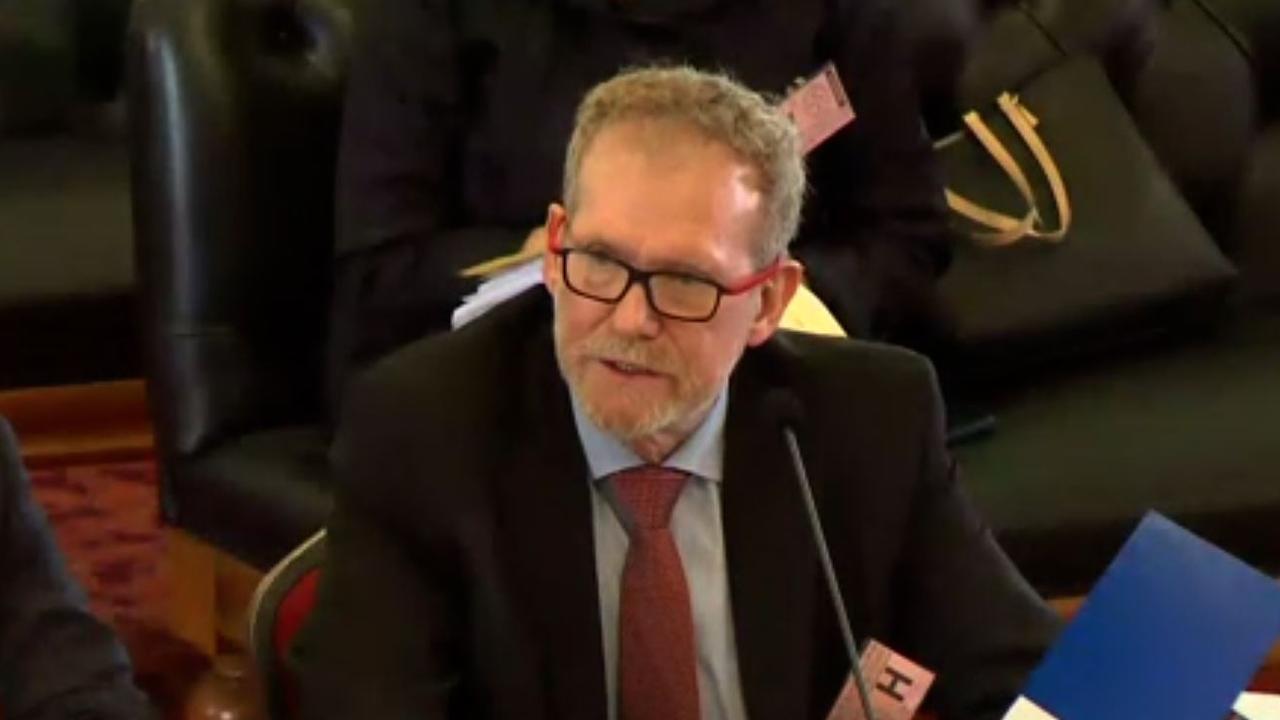 Six ministers replied that they had read the PCCC report, including Deputy Premier and Local Government Minister Steven Miles, Attorney-General Shannon Fentiman, Police Minister Mark Ryan and Tourism Minister Stirling Hinchliffe, who was the local government minister at the time of the council’s dismissal in 2019.

Six others said they had not read it yet, or had not finished reading it. Others did not respond, or were unavailable on leave, including Treasurer Cameron Dick. A government spokesman said all ministers would read the report by the time it went before cabinet.

Premier Annastacia Palaszczuk admitted on Friday that she had not yet read the damning report tabled in state parliament on December 2. She had initially promised to deal with it at the year’s first cabinet meeting, scheduled for Monday.

Ms Palaszczuk has repeatedly refused to say whether she still has confidence in CCC head Alan MacSporran, and Mr Hinchliffe also refused to be drawn when asked at a press conference on Saturday.

Premier Annastacia Palaszczuk on Friday said she had not read the report, which was tabled in parliament early last month. Picture: NCA NewsWire / Dan Peled

PCCC chairman Jon Krause said it was “truly disappointing” so few ministers had confirmed they had read the report which took six months to deliver. “This is a detailed assessment of the failings of one of our most important institutions,” he said.

Opposition integrity spokeswoman Fiona Simpson said the responses suggested a lack of respect for integrity and accountability. “The government can’t use the pandemic for an excuse not to keep governing,” she said.

The committee made six recommendations, but rejected a submission that it recommend the removal of Mr MacSporran. One recommendation is for a Royal Commission-style review of the CCC.