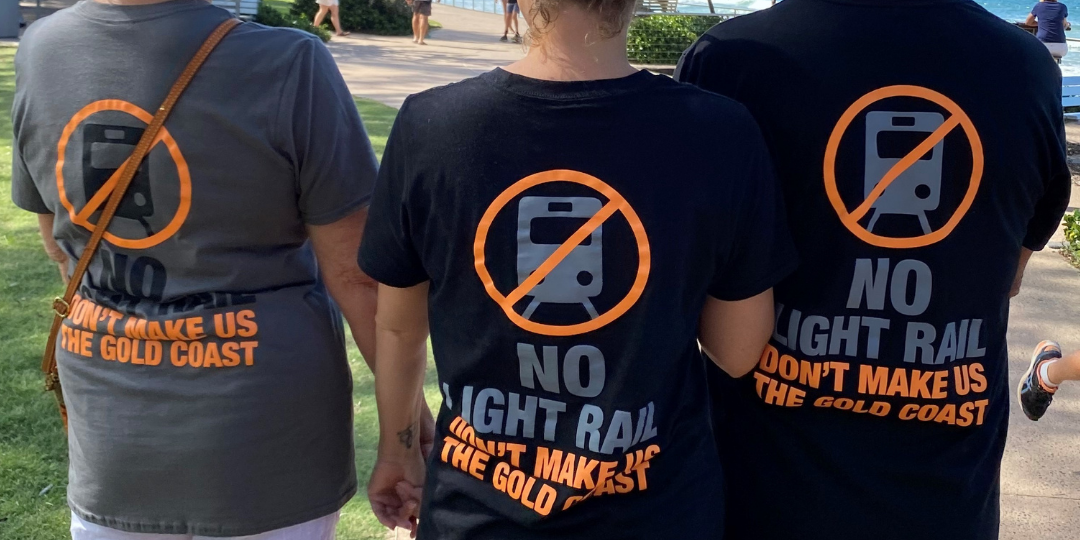 On 22 June the Mass Transit surveys and submissions to Council closed.  Council confirmed they received thousands of responses, but not an exact figure.  Council has advised they will spend the next few months examining and analysing the feedback received followed by a review of the draft Options Analysis Report before presenting the report to a future council meeting.

I am backing the need prioritise rapid transit to Maroochydore via heavy rail on the CAMCOS corridor and a public transport network which connects all of the Sunshine Coast rather than Council’s light rail option down Nicklin Way and Alexandra Parade.

As soon as I hear anything further, I will let you know.