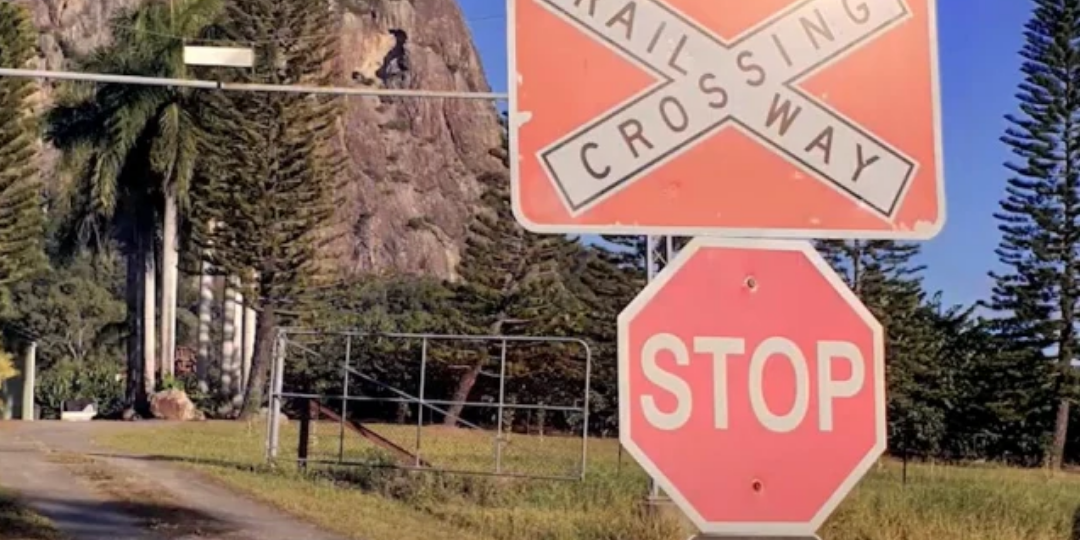 In the first week of Parliament, I reminded the Queensland Government that they need to step up and fund and build the Maroochydore rail, connecting us to Brisbane, which the State Labor Government promised to have finished by 2020!

It’s time for action from this Government on roads and rail, not just bikeways in Brisbane. This CAMCOS rail project, connecting to the main rail line near Beerwah, is not to be confused with Council’s proposed light rail down Nicklin Way and Alexandra Parade from Caloundra to Maroochydore.

Tell me what your infrastructure priorities are to keep our Sunshine Coast liveable into the future as well as for today.