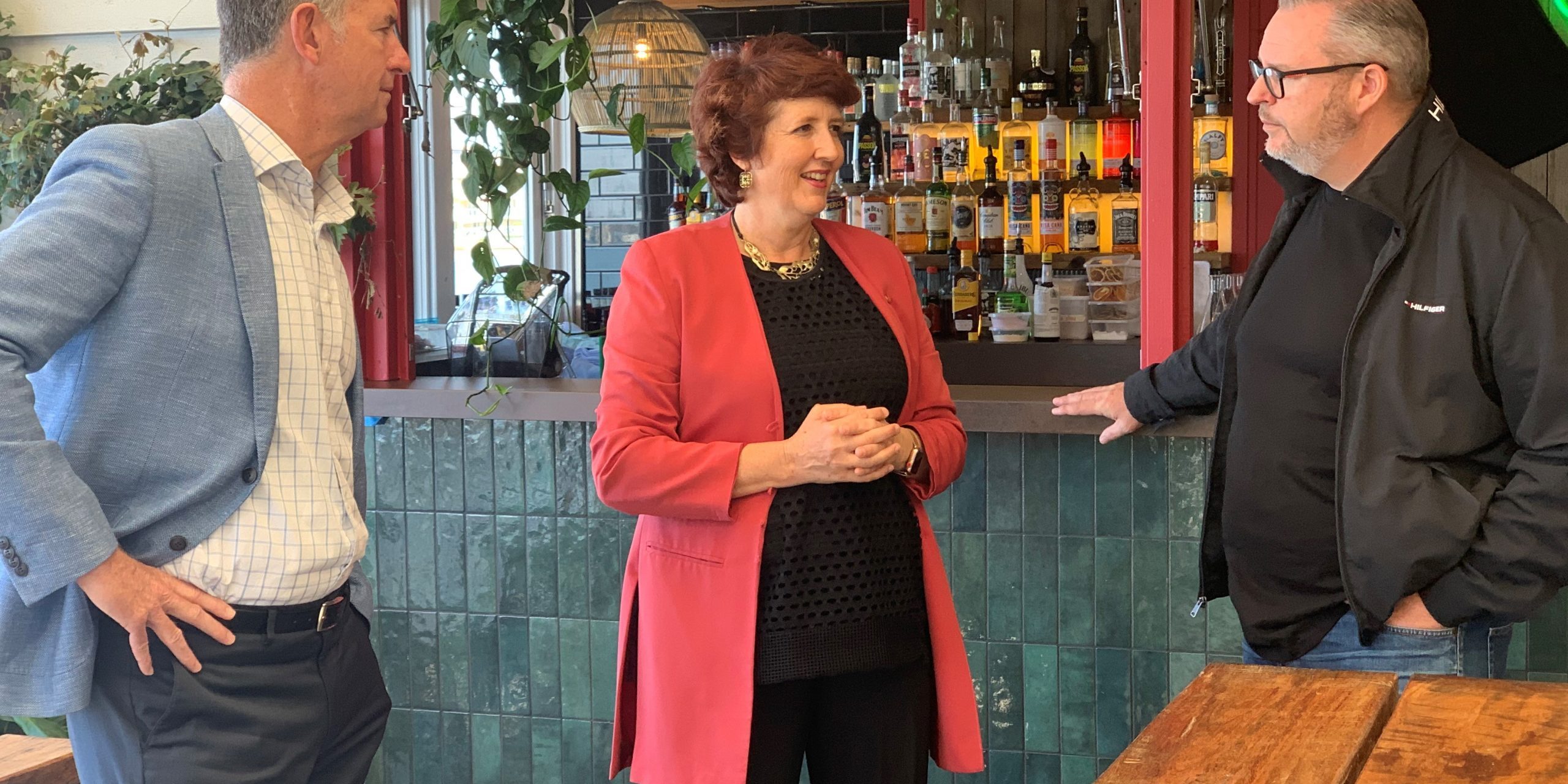 Boosting training opportunities that lead to jobs is a key part of the LNP’s plan to cut unemployment and ensure young people can get a job and get ahead on the Sunshine Coast.

They announced an LNP Government would establish a Sunshine Coast Region Jobs and Skills Board to ensure young people can get the right training that links to jobs, not just qualifications.

“The LNP’s training plan will help young people confidently find a career through training that is linked to jobs,” Ms Simpson said.

“Every region has different employment challenges and opportunities that need a local approach, not a one-size-fits-all approach.

“The local board will give businesses, employers and training representatives a seat at the table with a direct link to the Minister to focus on getting people into jobs.

“The Board will operate under a Queensland Industry Skills Council to help drive the transformation of local training.”

Ms Simpson said Labor’s training system was broken and Queensland continued to have the highest youth unemployment rate in the nation and the most long-term unemployed.

“Before coronavirus, Queensland had the nation’s highest unemployment, most bankruptcies and lowest business confidence.

“Labor’s not working and young people on the Sunshine Coast can’t afford another four years of failure.”

Data released by the National Centre for Vocational and Educational Training shows completions have fallen by almost 33%, there are nearly 10,000 fewer students in training, and apprenticeship and traineeship commencements fell by almost 6%.

Mr Mander said with a record 234,000 Queenslanders out of work under Labor, training young people to enter or re-join the workforce was crucial.

“The Palaszczuk Labor Government is failing across the board when it comes to training, jobs and the economy,” he said.

“Under Labor, 4700 jobs have been lost on the Sunshine Coast in the last year.

“An LNP Government will establish the Sunshine Coast Region Jobs and Skills Board because we need a stronger economy and secure jobs to drag Queensland out of recession.

“Labor has no plan for Queensland’s future and no sympathy for young workers whose jobs are disappearing.

“The LNP’s economic plan will unleash Queensland industry, supercharge the regions and secure our children’s future.

“Only the LNP has an economic plan to get Queensland working again.”