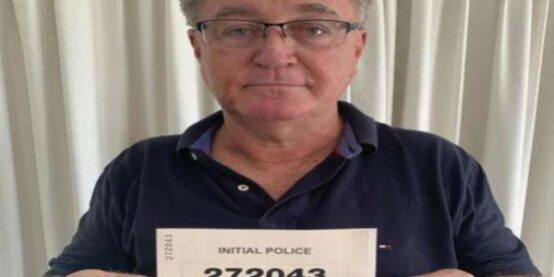 The Member for Mundingburra hasn’t done the honourable thing and resigned from the Transport and Resources Committee.

The Committee held an Estimates Hearing in Brisbane today.

Despite being a no-show, it was revealed in Estimates Mr Walker is still being paid for these higher duties to the tune of more than $24,000 a year.

The people of Mundingburra have lost their voice in the Queensland Parliament.

After his Mad Cow incident in January, Les Walker promised the people of Townsville he would not find himself in trouble, yet here we are again.

This isn’t about the alleged incident or the upcoming court case, this is about trust.

Mr Walking has broken his promise to the people of Townsville and cannot be trusted to represent them any longer in Parliament.

The lack of leadership by the Premier on this issue is just as disgraceful as the behaviour of Mr Walker.