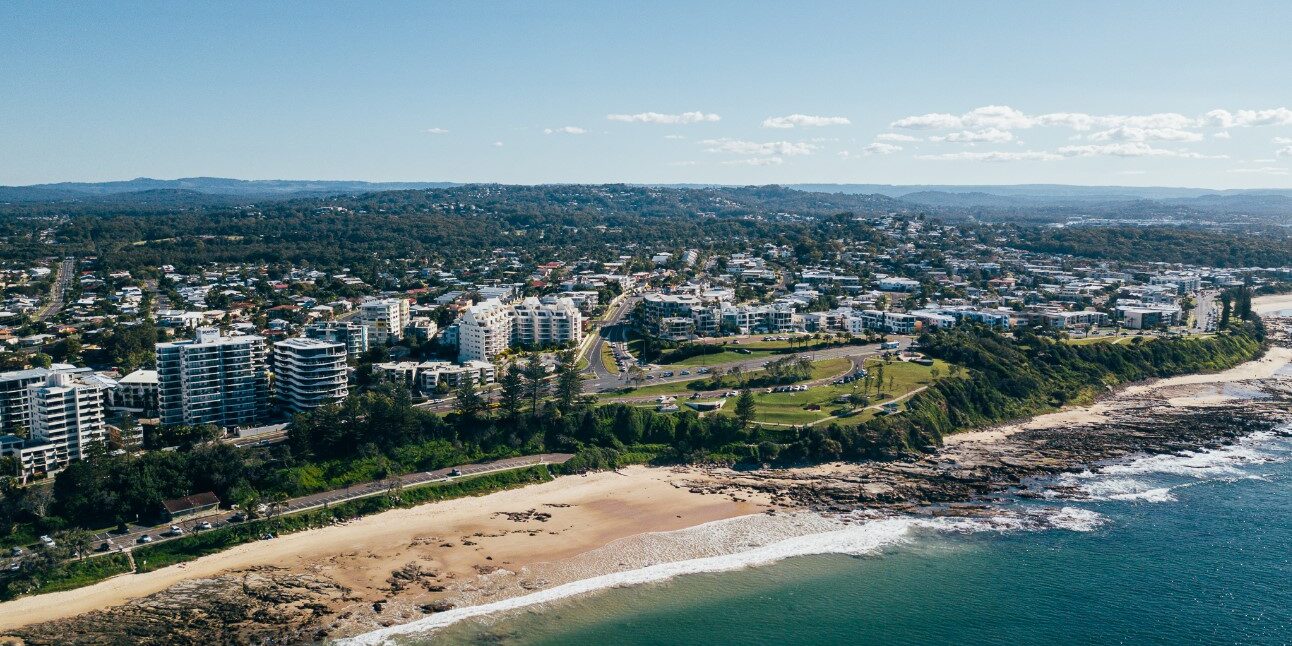 Labor’s been caught out trying to cover up years of housing neglect by announcing a “new” team that already exists.

Shadow Minister for State Development, Infrastructure and Planning Fiona Simpson said Labor’s false promise proves they are stuck in the past when it comes to housing affordability.

“The housing affordability crisis in Queensland is solely because of the government’s poor planning and lack of infrastructure investment, nothing else,” she said.

“This latest stunt is a slap in the face for thousands of Queenslanders who are struggling to buy or rent a home.”

“In the last decade Queensland produced less housing stock than in the decade before,” she said.

“This government has known for years that we needed more housing and they have sat on their hands.

“The government must fast-track infrastructure and create genuine build-to-rent programs to make new housing available across the state.”