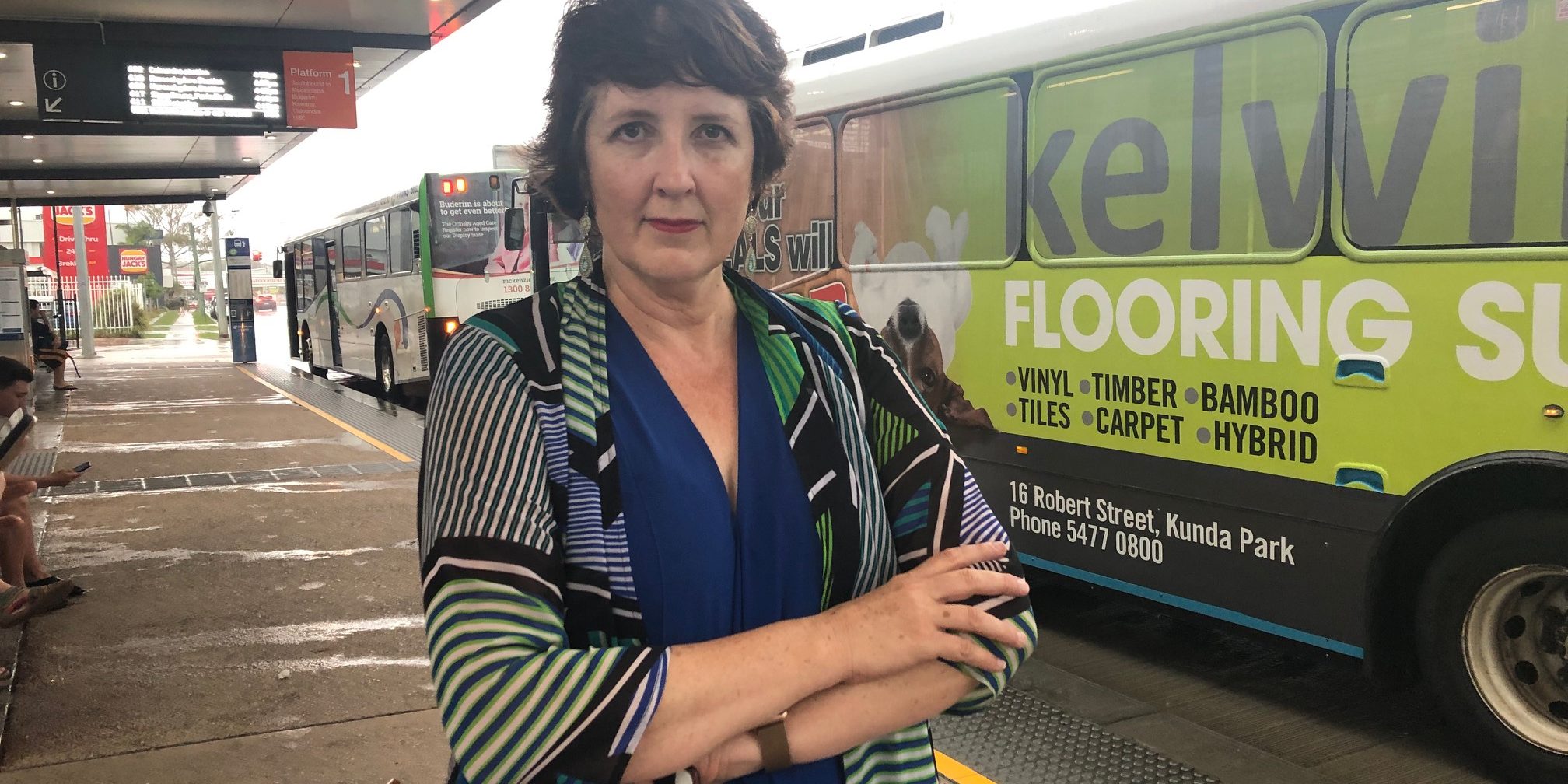 Reports that the Palaszczuk Labor Government are releasing a State-wide juvenile crime plan that ignores the Sunshine Coast has been attacked as a political joke.

State MP for Maroochydore Fiona Simpson said that reports 10 centres would get funding but not the Sunshine Coast, where juvenile crime issues had made the Maroochydore Bus Station a crime hotspot was unbelievable.

“Labor’s so-called State-wide plan is just a political smokescreen and adhoc desperation after they watered down the laws,” Ms Simpson said.

“Labor’s justice system means injustice for victims under their catch-and-release juvenile bail laws which have been a disaster.”

Ms Simpson has renewed calls for increased policing and security on Sunshine Coast streets and bus network, particularly the Maroochydore Bus Station, saying all citizens have a right to be safe.

She also said “a proper integrated response with a taskforce that helped work with schools and other agencies to divert young people from crime was needed as most kids were good kids but serious crime also meant that violence should never be tolerated.”

“It’s mainly other young people who are the victims of juvenile crime and yet this Labor Government has rewarded criminal behaviour and punished the victims.”