Judges forced to use umbrellas inside leaky Courthouse 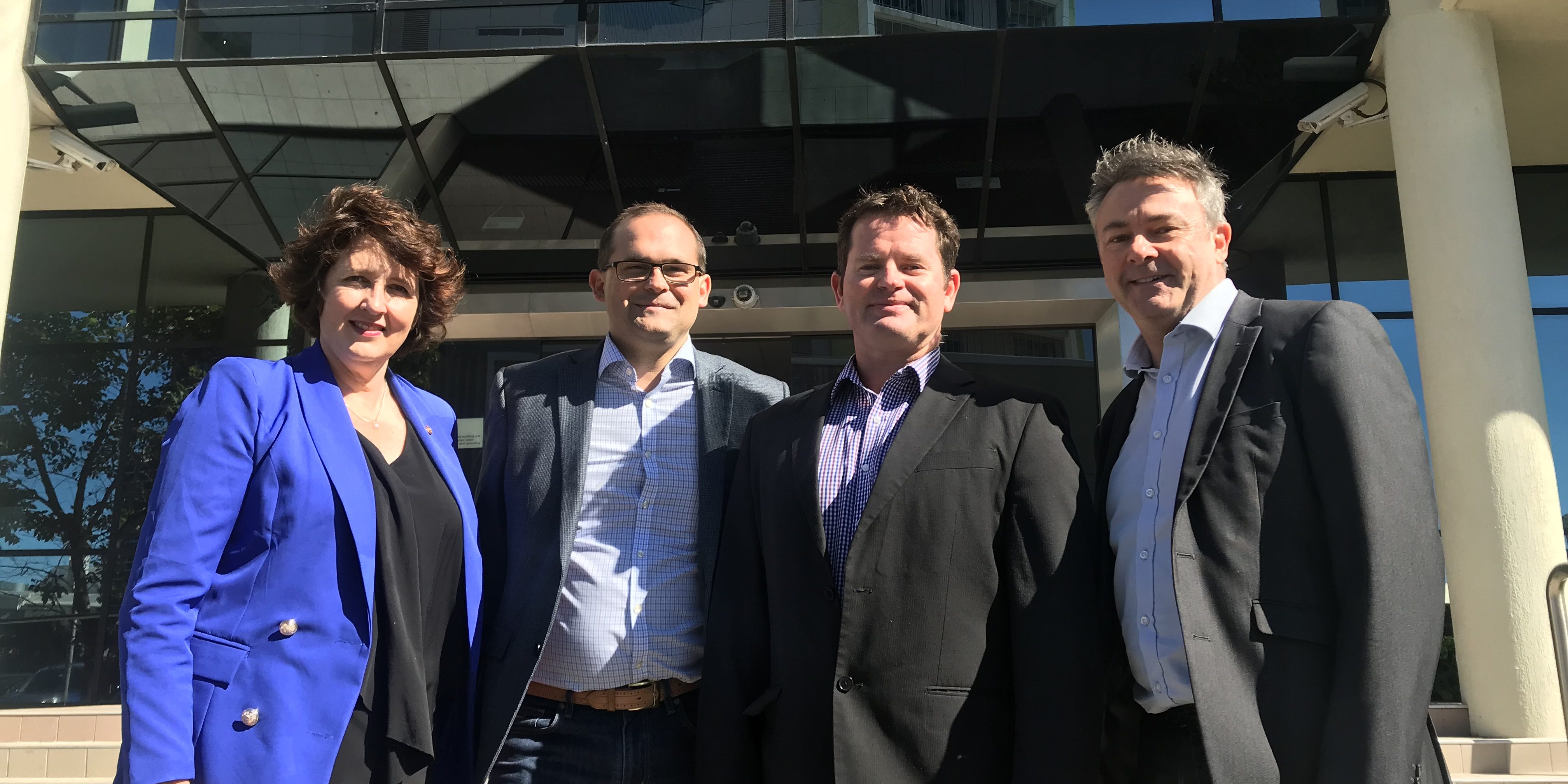 Shadow Attorney-General David Janetzki said it was disgraceful staff must use umbrellas inside the Maroochydore Courthouse to keep dry when it rains.

“It’s just not good enough that there is water running in the corridors, judges are putting up umbrellas in their chambers and members of the public are dodging buckets full of water in the corridors when it rains,” Mr Janetzki said.

“This is impacting people who work in the courthouse, those appearing in court and victims of crime seeking justice.”

Mr Janetzki said courthouses around Queensland had been allocated funding for refurbishment in last week’s Budget, but not the Sunshine Coast.

“Annastacia Palaszczuk promised an infrastructure Budget, but there is no money for this vital courthouse upgrade,” he said.

Ms Simpson asked a question on notice in Parliament last week demanding the State Government urgently assess the state of the building’s disrepair and make a plan to move forward.

“The Sunshine Coast legal community are concerned about the leaky roofs and ageing facilities at the Maroochydore Courthouse and deserve answers,” Ms Simpson said.

“Community members have suggested the courthouse could be relocated to the new Maroochydore town centre and want to know what options are available.

“At the very least they want to leave their umbrellas outside the courthouse when it rains.

“The people of the Sunshine Coast are still suffering through Labor’s infrastructure crisis.”