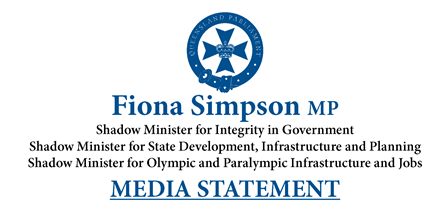 The report released by John McKenna QC is damning.

This report has confirmed the State Archivist’s annual reports were changed on multiple occasions after the Director-General and the department asked for them to be altered.

The report has confirmed “shortcomings” and entire sections of annual reports were deleted.

Sections from the reports that were deleted included, “statements by the State Archivist in support of his opinion that the Public Records Act 2002 required “urgent” reform because it was “unfit for purpose” or had significant “shortcomings”. (Page 4, 13L)

The report also states that, “I also accept that the State Archivist was right to insist that the final text of these annual reports was his responsibility alone – and that others had no legal right to change the text of his reports or to direct him to do so.” (Page 4)

This clearly shows the system is broken.

If anyone wants to argue that these are within the rules set out by the State Government then clearly the rules are broken.

I do not accept that this is how our public service should be treated and Queenslanders won’t accept it either.

This is just one of the growing number of integrity bin fires burning within this government.

We need a Royal Commission.