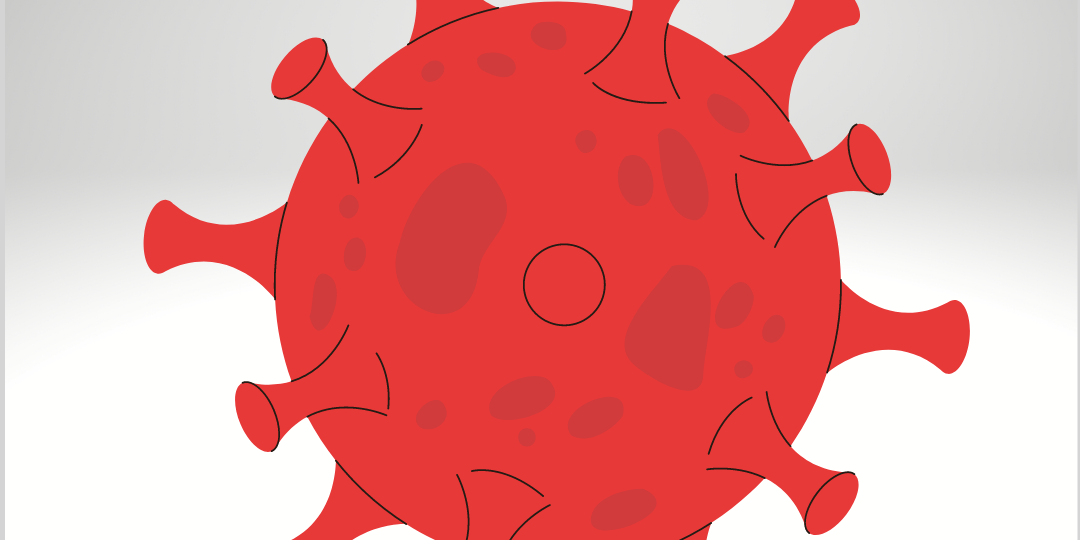 Firstly, I want to acknowledge that it has been a difficult two plus years for many, in particular for our frontline workers who have put the community ahead of their families and themselves during this pandemic to look after those affected by COVID.

I also want to have it noted that I do support the national health advice and why it is important that health professionals and aged care and disability workers be vaccinated.  It’s your choice not to be vaccinated , but you are old, when you vulnerable or when you are disabled you do not get to choose who treats you in a hospital. That is why it is important that those professionals according to the health advice in particular, have to be vaccinated, as they have in the past for other diseases. However, I do believe there needs to be greater clarity around when exemptions apply and how that works.

There has been a lot of controversy around the extension of that into other areas, certainly into hospitality areas. There may have been good health advice that justified it at one point, but once again we have never seen the full advice. What has really hurt people is the inconsistency. Where was the health advice that said it was okay for footballers’ entourages to come in while there were people losing their babies because they were not able to get the health care in Queensland? They were stopped at the border; it was a tragedy. There was one rule for some and a different rule for others. Those inconsistencies were a disgrace.

Yes, I am pro vaccination, but I don’t support vaccination mandates outside of front-line essential care, particularly once 90% of the population has been vaccinated.

With more than 90% of the Queensland population now vaccinated, people are asking where is the review and plan the Premier promised?

The people of Queensland deserve the information about the pathway out of this, when the restrictions will stop, where the trigger points are and the health advice that this is based on.

The LNP last week moved a list of amendments regarding the scrutiny of the extension, however once again the State Labor Government used their power to gag the debate and deny many MP’s the opportunity to speak.  They did not support the proposed amendments which included releasing the health advice.

Without these amendments, together with my colleagues in the LNP we voted AGAINST the extension of the current Public Health and Other Legislation (Extension of Expiring Provision) Amendment Bill 2022.  The Labor Government used its power in numbers to pass it.

My speech in Parliament regarding the extension of the bill can be viewed below.