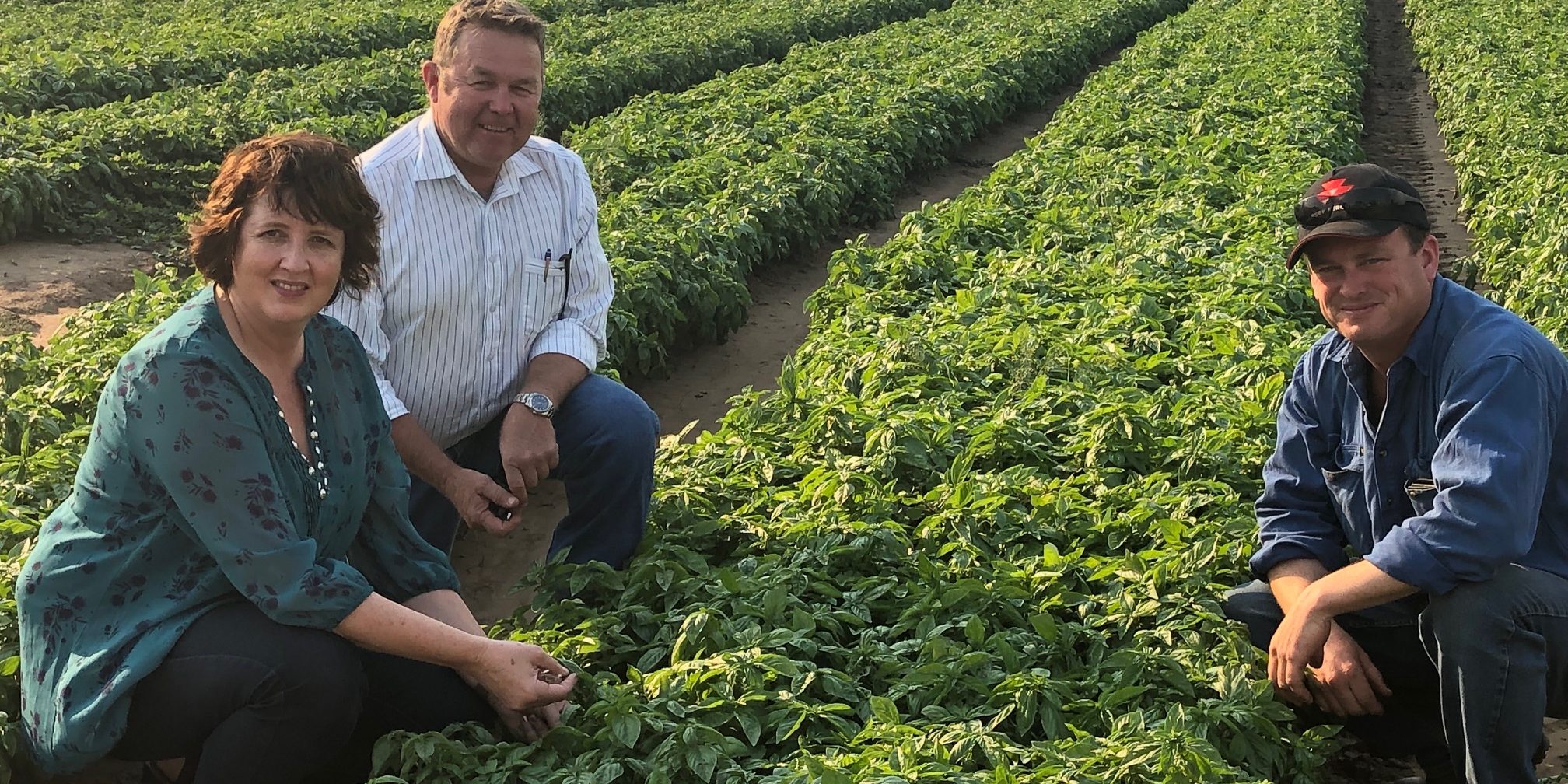 Small businesses had their say about how they want to grow jobs, build the local population and create a better future for the region at a forum in Biloela yesterday hosted by Callide MP Colin Boyce in Biloela, attended by LNP Small Business Shadow Minister Fiona Simpson.

Ms Simpson, who is also the Shadow Minister for Employment and Training and Skills Development, said there was strong and positive feedback about the future of this region. However, there were also clear messages about what people wanted to see happen to proactively build the region’s economy and prosperity.

“Meeting farmers in the herb industry was fantastic where they are growing half of Australia’s produce. There are things happening in this region which are innovative and cutting edge but the message was clear, whether it’s this industry or others, there is a need for the State Government to better understand and support agribusiness,” Ms Simpson said.

“The impact of the Palasczcuk Labor Government’s new waste tax was also discussed as being a looming cost on businesses, communities and ratepayers.”

“When people have to travel to a larger centre to seek medical or professional advice, they then take shopping elsewhere which detracts from the local economy.

“There are literally thousands of people who gain their employment in the Callide Electorate, whether it is in the coal, power, or renewal energy industry, local government, education etc who don’t live in the electorate. Their families also don’t live here and become part of the social fabric of these communities. Nor are they counted in the census. This has a flow-on detrimental effect to the economies of these small communities.

“So it’s important to look at every way we can bolster local services to attract people to work, live and raise families in this area.”

Ms Simpson will be travelling with Mr Boyce throughout the Callide Electorate to Monto, Eidsvold, Mundubbera, Gayndah, Biggenden and Gin Gin over the next few days, meeting with businesses and community leaders.