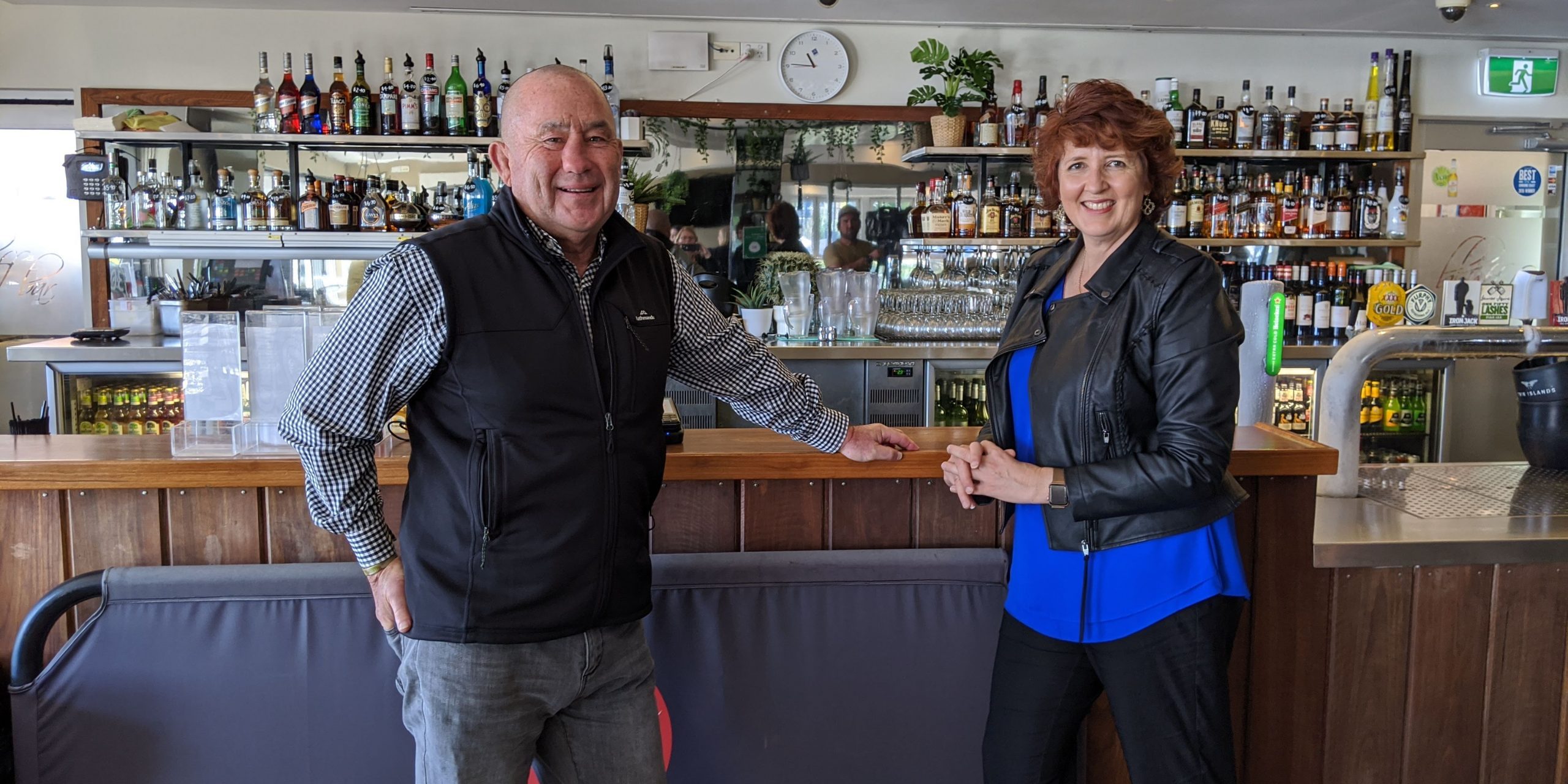 Ms Simpson, visiting Alexandra Headland Surf Club, called on the Premier to listen and act on the problem which saw bars, pubs, and restaurants threatened with fines of up to $6000 if they allowed patrons to go to the bar to order a drink instead of having waiters come to their table.

“This is stupid. Customers at McDonalds and Bunnings go up to the counter to order or pay. Why should pubs, clubs and restaurants be any different when ordering a drink,” Ms Simpson said.

“This is adding an additional layer of cost to businesses which are already struggling after the closures and then restricted trading under COVID.

“How nuts is it that 30,000 people can march in Brisbane without social distancing and without reprimand but businesses like these are hit with threats of fines for allowing patrons to go up to the bar.

“This needs to be fixed urgently and I’m calling on the Premier to fix it. The same rules should apply as at other businesses where customers just have to socially distance. For goodness sake, the inconsistencies are costly and not necessary.”

Alexandra Headland Surf Club General Manager Ashley Robinson said: “Obviously health is a prime concern but the rules are inconsistent and add a lot of extra cost. You can walk in and get a coffee at the counter but you can’t order a beer.”