25 YEARS to deliver a promise as social housing waitlist soars

You are here:
Stories featured in my e-newsletters 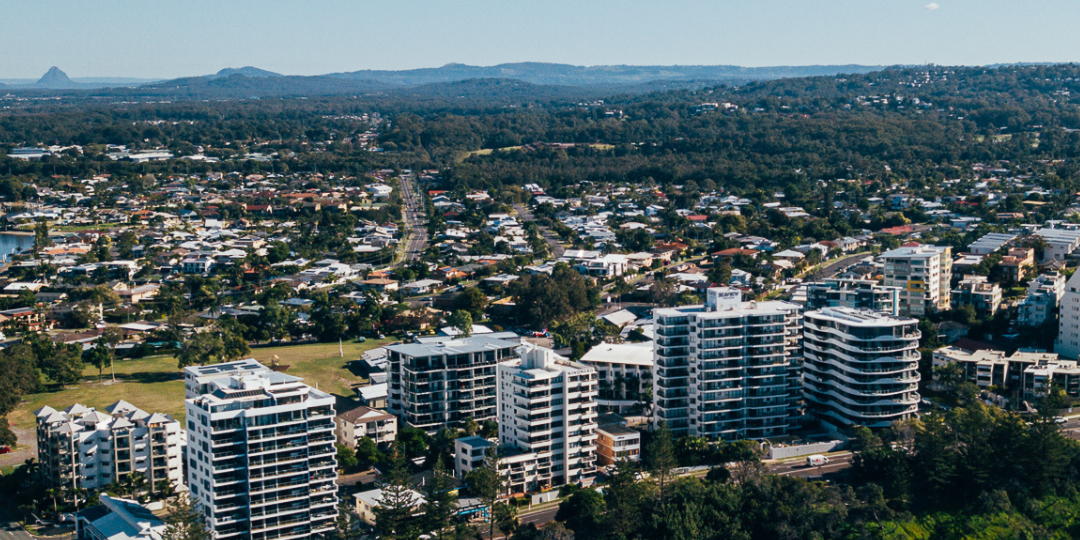 When it comes to cyclones and floods, Queensland and Australia does a pretty good job in responding. However, the housing crisis isn’t getting the same focussed, coordinated response across all three levels of government that a natural disaster would receive. It should. The current system is broken in delivering the supply of homes people need.

The recent census results confirmed that Sunshine Coast in the last six years has seen nearly 50,000 extra people call the Sunshine Coast home.  The majority of those that have moved here we know has been since Covid, with an influx of people wanting to live on the Sunshine Coast. This has of course added to the housing crisis, but even before Covid the housing situation was bad, now it is worse…..

This week in Budget Estimates it was confirmed it will take 25 years for the Palaszczuk Labor Government to deliver funds that were promised to house the most vulnerable Queenslanders.  It confirmed only $40 million of the government’s promised $1 billion fund for social housing will be spent each year.  This means it will be nearly 2050 before the commitment is delivered.

The extraordinary admission came as it was also revealed in Estimates that the social housing waitlist has again ballooned in Queensland, this time by 12% to 27,430. It’s extraordinary that the Housing Minister can claim the $1 billion housing investment fund is going to fix Queensland’s social housing crisis, when in fact it will take the government 25 years to deliver on its commitment.

As I have said previously, we can have good town planning that respects the environment and local amenity but still supports timely release of new and diverse housing stock. It’s time for leadership from the State Government to support timely decision making and deliver on their promises for the delivery of the infrastructure that is needed to manage the housing crisis.

Queenslanders deserve so much better than this.