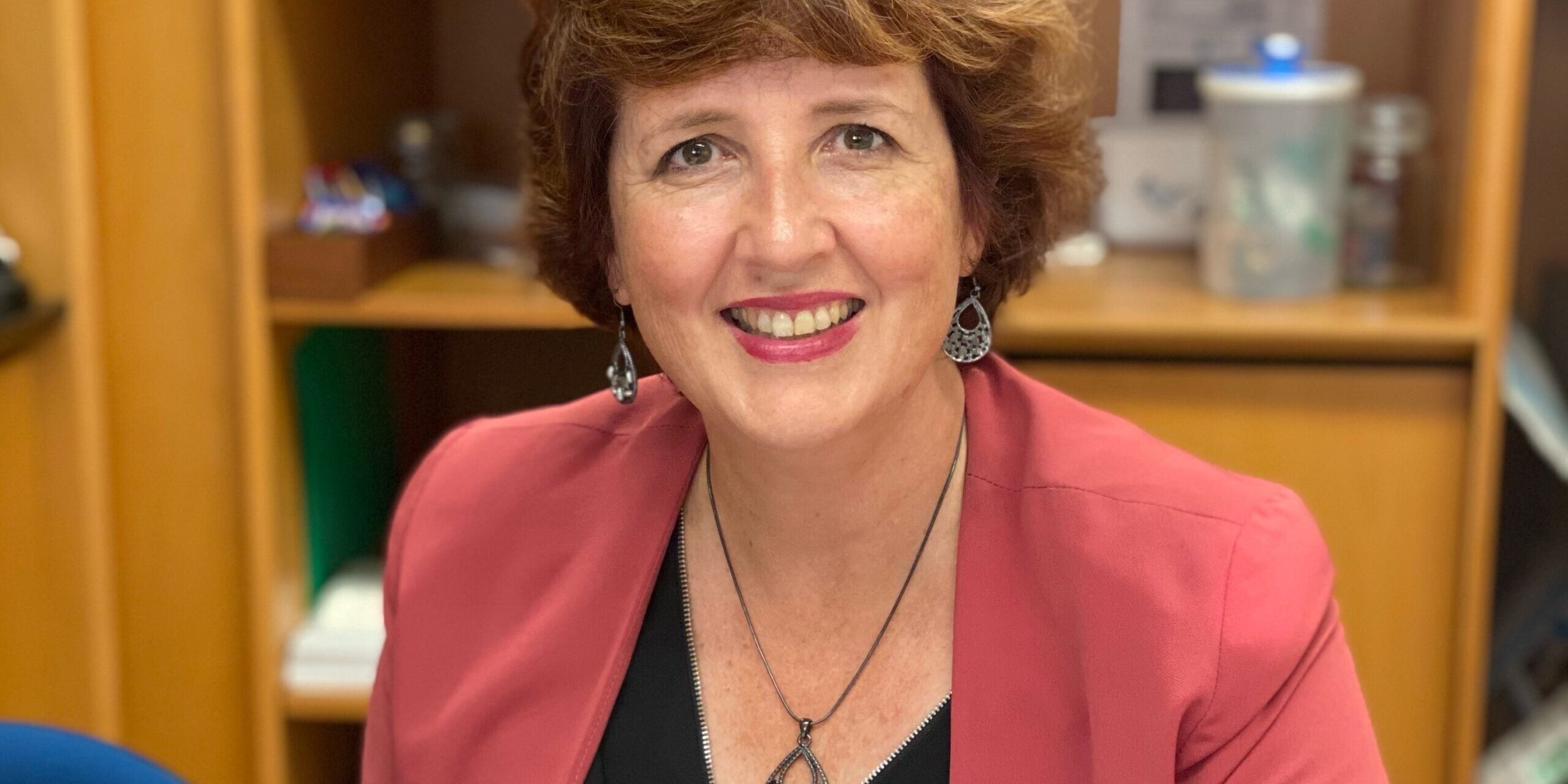 Ms Simpson said the State Labor Government had broken their promise to deliver the Mooloolah River Interchange Business Case mid 2020[1] with evidence the project’s planning had been pushed out into 2021-22.

“This dangerous interchange near the Mooloolah River is a death-trap and congestion nightmare for anyone on the Sunshine Motorway and Nicklin Way and feeder roads,” Ms Simpson said.

“However, the State Budget is silent on finishing this business case and getting on with building this project.

“Transport Minister Bailey promised the busines plan would be finished by the middle of this year but it’s now pushing out to 2021/2022 according to QTRIP.[2]

“When the LNP was in Government we purchased most of the houses in the corridor of the MRI to get the project underway. Since then this State Government dragged their heels on the business case and have now broken their promise by failing to finish the business case which involves design work this year.”

Ms Simpson said that despite State Labor promising only $4 billion additional borrowings at the State election a few weeks ago, the debt was set to blowout by $28billion across the next four years with no new pipeline of infrastructure on the table.

Business, property and building industry had been scathing about the lack of vision of the budget with words used to describe it as “missed opportunity”, “disappointing, “lack of action” and that Queensland had been put to the “back of the pack” compared to Victoria and New South Wales

“The budget handed down today shows the budgeted borrowing to be seven times more than was promised, bringing Queensland’s debt to $130 billion.  This is Labor’s first broken promise, which with record low interest rates this will push the interest expense to over $10 million per day while the budget fails to focus on economic producing infrastructure.

“ It is even worse given that Queensland have the highest unemployment in mainland Australia with 214,000 Queenslanders without a job this Christmas.

As Queensland’s debt continues to grow, the LNP will work to make the Government accountable.  As the Shadow Minister for Integrity in Government I will work hard to ensure that the Palaszczuk Government is questioned around areas of concern:

2020-21 Budget breakdown for the Maroochydore Electorate and surrounding area: