Where is the Mooloolaba Harbour Breakwater Report? 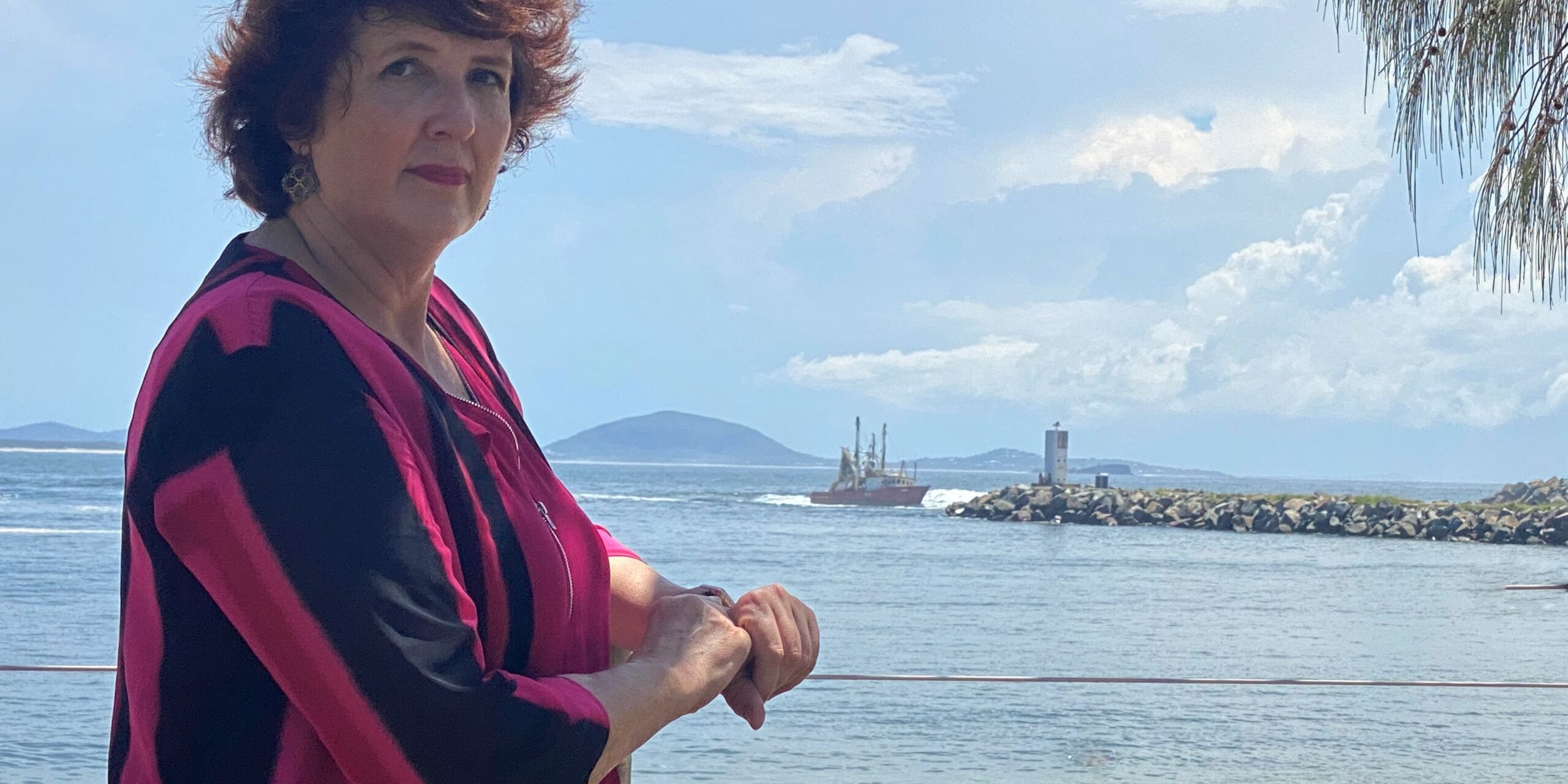 A report about fixing the dangerous Mooloolah River entrance for boaties must be released urgently, State MP Fiona Simpson says.

“The Minister for Transport needs to release the Mooloolaba Harbour Breakwater Extension Study now so the public is consulted about the options the government is considering and best solution for marine safety and the environment is chosen,” she said.

“The release date is shifting as much as the sand in front of the entrance.

“We were told it would be released by the end of 2020, then in February 2021 they said they were doing more work, and finally Minister Bailey told Parliament it would be available in November 2021, but yet still there is no report that has been made available.

“In November 2021, in the Minister’s response to my Question On Notice in Parliament advises again that he requested the reports be completed in November 2021.

“I asked Minister Bailey again in December for the reports if they had been completed, and no response.

“What are we waiting for? What is the delay? This has now been going on for years.

“There needs to be transparency about the solutions being considered with the best choice made for marine safety and the environment with the public consulted.

“Lives are at risk due to the delays.”