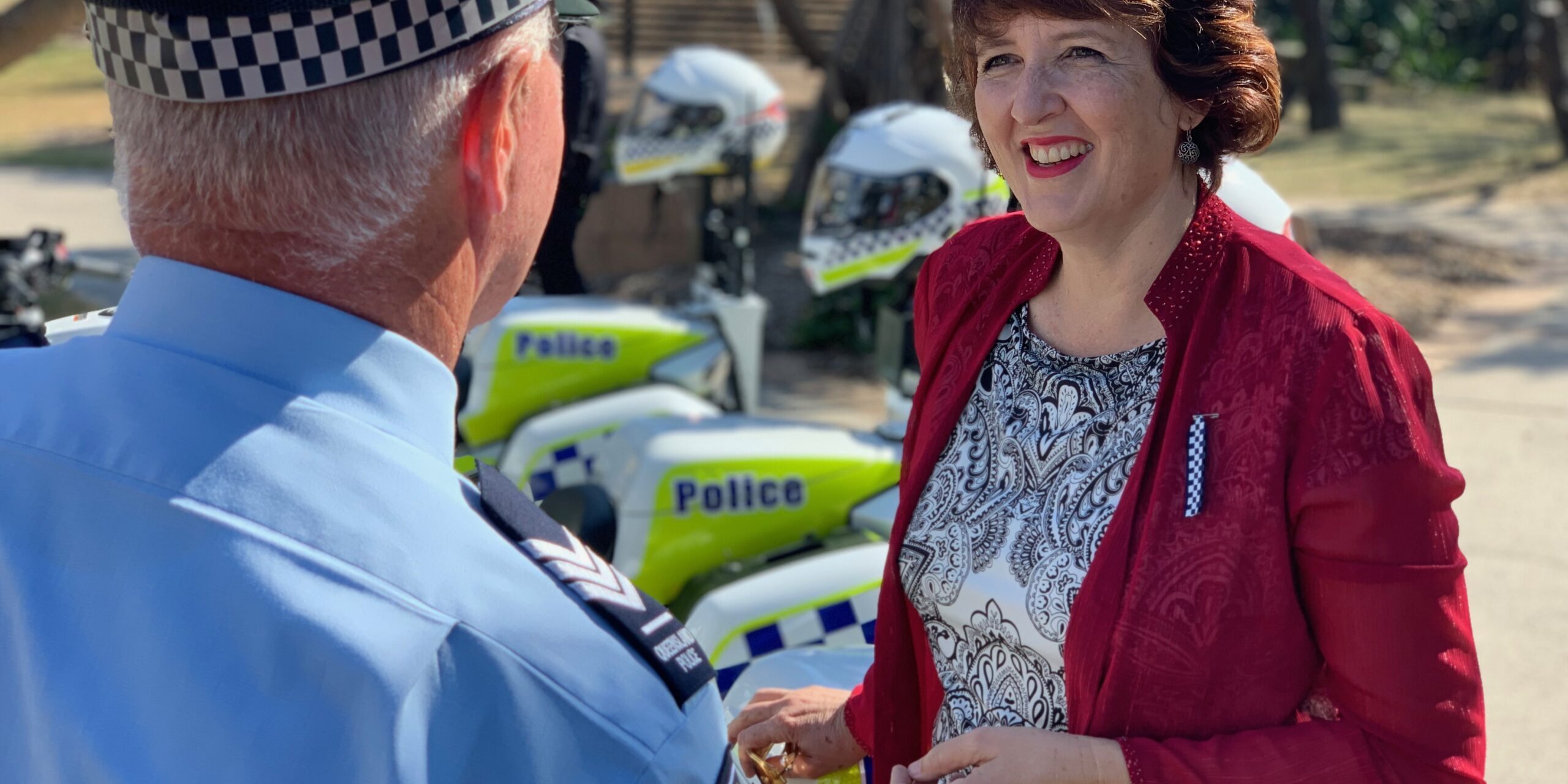 Complaints about hooning, dangerous driving, unregistered and unsafe cars are skyrocketing but Queensland Transport Officers have been told they aren’t allowed to intervene.

Member for Maroochydore Fiona Simpson in Parliament has called on the Minister for Transport and Minister for Police for a crackdown on hooning, with the full force of joint operations between police and transport department to target dangerous driving and unsafe vehicles.

“Hooning is driving our communities crazy, destroying their amenity and threatening lives, but inexplicably I’ve been told Transport Officers aren’t pulling over light vehicles anymore and using their powers to supplement police in the fight to keep our streets safe,” Ms Simpson said.

“The police are back on Coast roads patrolling after many were diverted to COVID border and hotel quarantine duties for nearly two years, but we need all resources to fix this issue.

“Whistleblowers have told me that Transport Officers aren’t allowed to do their job and pullover light vehicles for safely compliance issues or unregistered driving. This doesn’t make sense.

“If someone is driving an unregistered vehicle, they’re not insured and that creates a lot more pain and hurt.

“I’ve heard about this secret ban from several sources who say the directive is not in writing, but Transport Officers have been told ‘don’t pull over light vehicles’.

“This is nobbling a major resource in keeping our roads safe, particularly when police resources are still stretched thin.

“In the past when there were previous operations to crackdown on dangerous driving and loud vehicles the most effective outcomes were achieved with joint operations between Transport Officers and Police.  Why isn’t this happening now?

“It’s time for action with both Police and Transport Officers tasked to keep unsafe vehicles off our roads and crackdown on hooning.”

Any incidents of hooning should be reported to the Hoon Hotline on 13HOON.