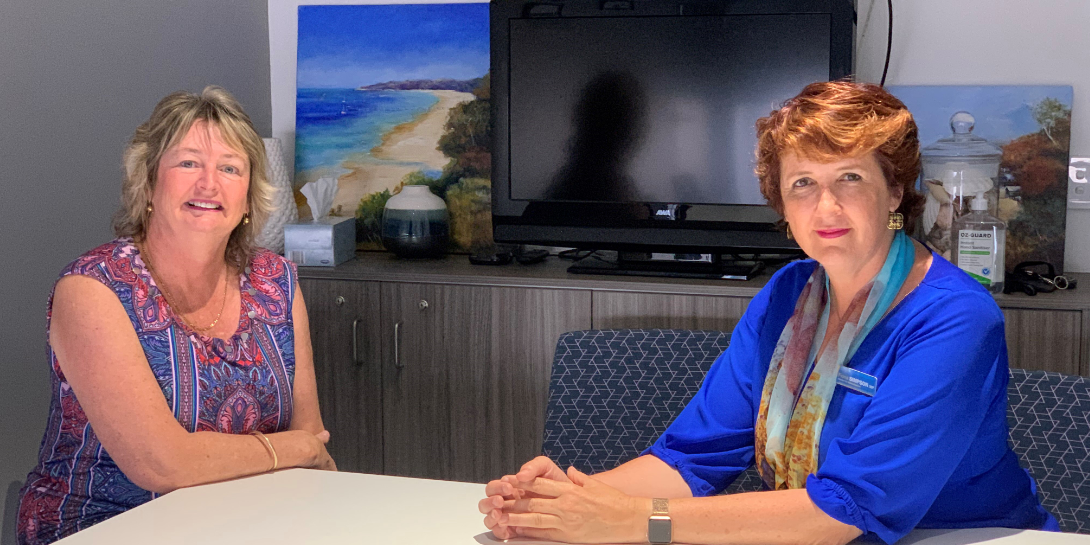 New ABS figures show 7,000 jobs have been lost on the Sunshine Coast in the year to September.

LNP Shadow Minister for Employment and Member for Maroochydore Fiona Simpson said the shocking loss of full-time jobs proved the region’s economy was in crisis after five years of the Palaszczuk Labor Government.

Around 12,300 people on the Sunshine Coast are now officially unemployed, including 5,400 young people.

“Unlike Labor, these shocking figures do not lie,” Ms Simpson said.

“The Sunshine Coast is bleeding jobs and Labor has no plan and no Budget for our economy.

“Under Labor, Queensland has had the highest unemployment rate in the nation for the last four years. More than 209,000 Queenslanders are now out of work.

“Queensland also had the lowest business confidence and highest number of bankruptcies long before COVID.

“The only way out of this economic crisis is to change government on October 31.

“Only an LNP Government will get the Sunshine Coast working again.”

“The LNP’s economic plan will inject $1.1 billion into the Queensland economy before Christmas by giving drivers a $300 rego rebate,” Ms Simpson said.

“An LNP Government will build new roads and infrastructure to create jobs – including upgrades to the Bruce Highway and congested roads from Caloundra to Coolum.

“There will be no new taxes under the LNP and we will ensure Queensland businesses get priority for State Government contracts.

“Only an LNP Government will get Queensland working again.”