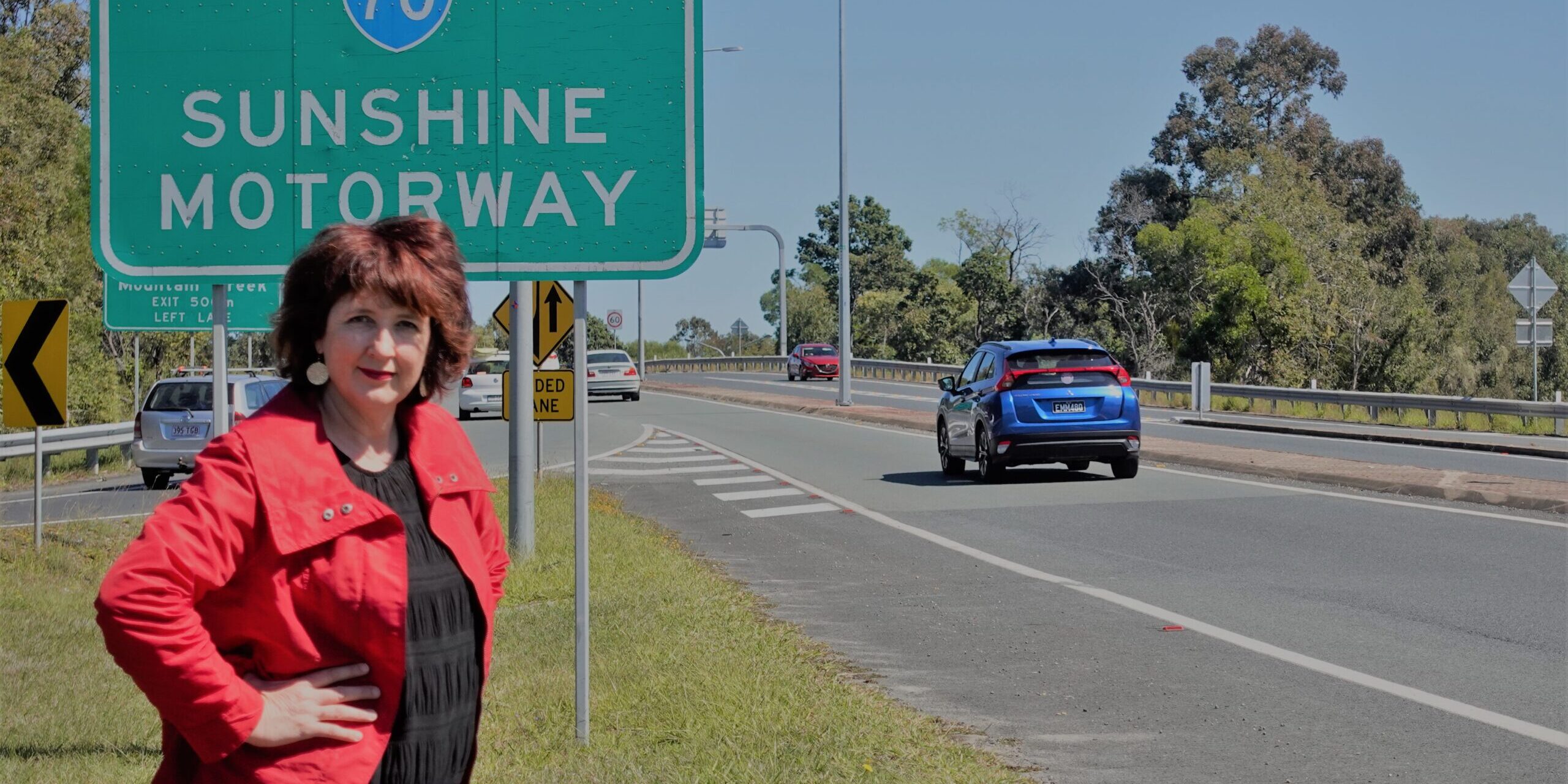 Consultation on the Mooloolah River Interchange closes today and the Member for Maroochydore has called out the State Government’s decision to strip out a critical link though Mooloolah River from the first stage.

“The $360m jointly funded first stage is a good step but it’s missing the river crossing to Kawana Way and there’s no detail about when that will be fixed which is unacceptable for our growing region,” Ms Simpson said.

“The State Government needs to answer two questions: 1) when the link through Parrearra in the Mooloolah River will be built as that’s a critical connection to the hospital and; 2) why the CAMCOS rail line which runs alongside it in a preserved corridor, isn’t being designed and costed for delivery at the same time?

“If they’re serious about building to meet growth and being a connected region for the Olympics, why are they stonewalling on rail to Maroochydore and continuing to not take responsibility?

“I’ve questioned Transport Minister Bailey in Parliament about planning the rail line at the same time as this Mooloolah River crossing to Kawana Way as its cheaper and easier to do it this way and he deliberately dodges it and covers up. (Refer to Questions on Notice No. 512, 552 & 815).

“He hopes people don’t do their homework about the reason Infrastructure Australia didn’t prioritise this project – it was the State Government’s failure to include it in their current transport strategies.

“However, he can fix that mistake and finally take ownership and take up Infrastructure Australia’s invite to move this project forward.”