Simpson calls on State Govt to rule-out desal at Marcoola 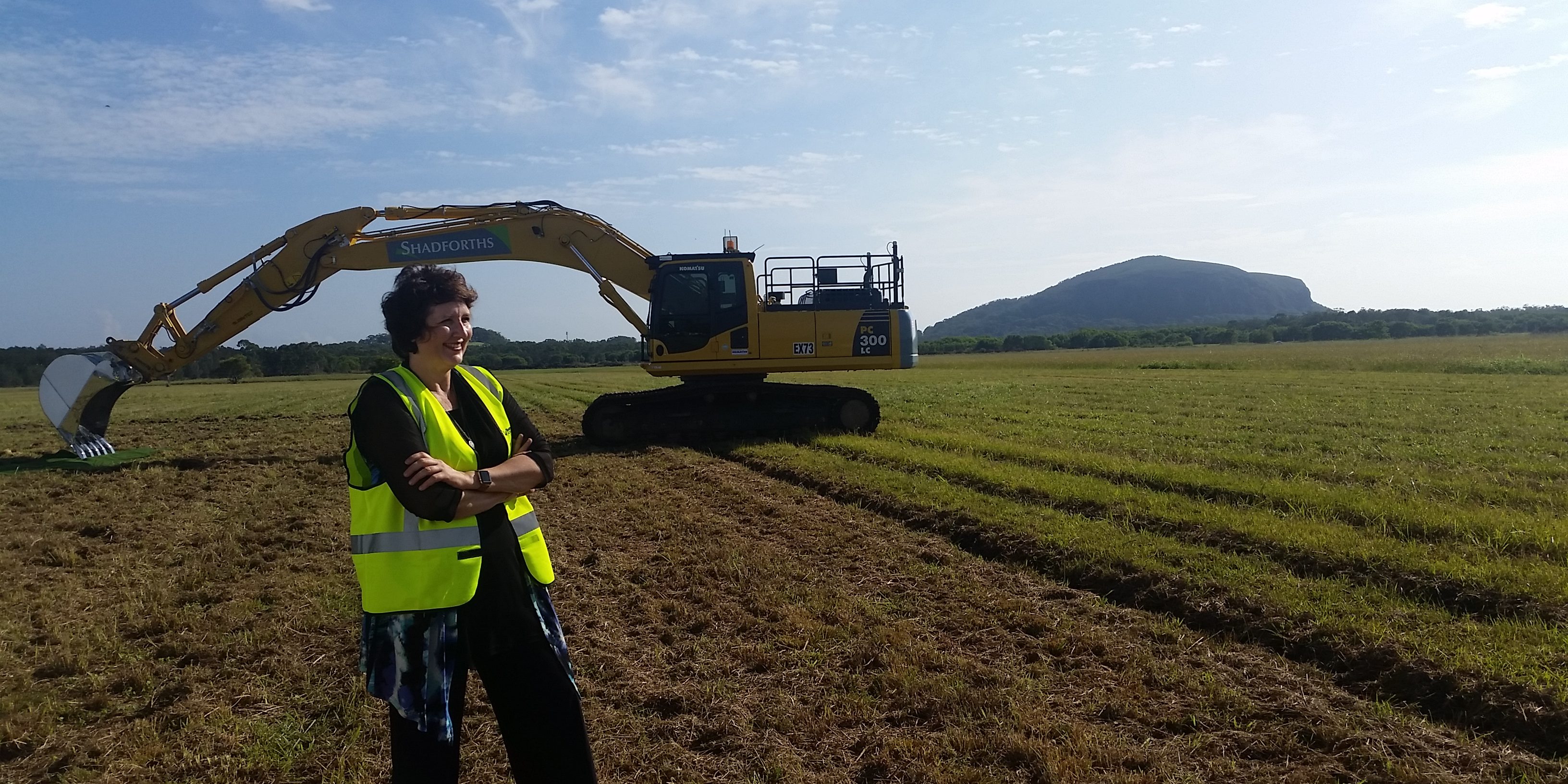 Member for Maroochydore Fiona Simpson has called on the State Government to reconfirm that any plans for a future desalination plant at Marcoola have been well and truly scrapped.

Ms Simpson responded to media reports that a new desalination plant for the Sunshine Coast or Brisbane is one of the options under consideration by SEQwater for boosting long-term water supply over the next 30 years.

Ms Simpson said that she had lobbied against the former State Labor Government’s plans to build a future desal plant at Marcoola and had received confirmation from the Minister that the Marcoola site was no longer being considered as a potential site since the land was transferred to Sunshine Coast Council for the airport expansion.

Ms Simpson said she believed the former site was in strategic conflict with the plans to expand the Sunshine Coast Airport, which is why she lobbied against it, and it was nowhere near the majority of population growth on the Sunshine Coast or greater Brisbane.

“When it was first announced by the Bligh Labor Government, the proposed Marcoola desalination plant site was located in the middle of the proposed new east-west runway, ” Ms Simpson said.

“It was later moved to the side of the proposed runway, but I made my objection clear to the Government because it was still not a strategic fit with the future aviation uses in this area and it would not be a cost-effective option for water supply as it is not close to main area of population growth.

“The Minister confirmed to me again this year that any plans for desal at Marcoola are well and truly dead.”