You are here:
Local NewsRecent stories featured in my e-newsletters 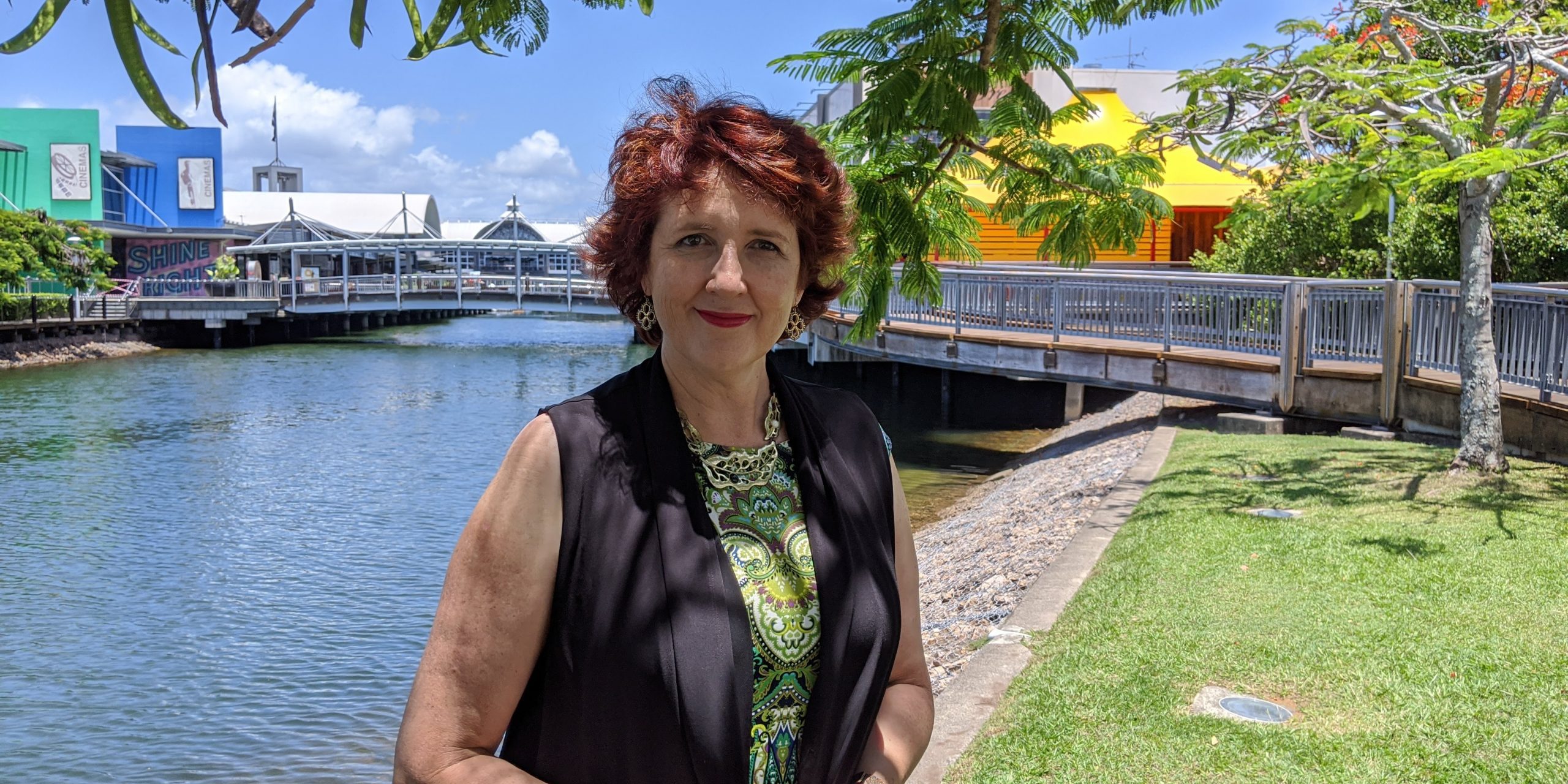 Member for Maroochydore Fiona Simpson has called on the Palaszczuk Government to boost police numbers and restore the Sunshine Plaza Police Beat after concern crime has spiked in the centre.Local shop keepers in Sunshine Plaza have told Fiona that the criminals are out of control, not only with theft but with their verbal abuse, language and intimidation of staff. They told her the cost of this criminal activity was not sustainable and would result in loss of people’s jobs.
Crime statistics from the QPS online Crime map confirm that 629 offences have occurred within 3 months in Maroochydore Sunshine Plaza area.
Ms Simpson said: “I am outraged the Sunshine Plaza Police beat is being closed due to a lack of police resources when crime numbers are increasing. The Coast needs more resources to stop the crime wave.
“I know police try to do their best with the resources they have but to cut resources to a growth area such as this resulting in increased reports of crime is unacceptable. We need more police on the Coast and the restoration of this beat with dedicated staff to hit this problem.”
Ms Simpson said the centre was like a sizeable town in its own right with 30,000 visitors and 3000 plus staff each day and that shopkeepers were telling her there was a direct link between increased incidents they were experiencing and decreased timely police response on site to apprehend offenders.
“As I understand the plaza doesn’t charge Queensland Police for the office space to base themselves there but since dedicated officers were removed in about November, crime rates have increased. This is despite the fact the plaza fund special police officers for certain days.”

Ms Simpson said: “With no dedicated Police Beat officers, I am advised store managers are told to call Policelink instead but responses are blowing out to crimes by which time the offender has gone.
”Policelink is also poorly staffed and this lack of proper resources means criminals are literally getting away with crime by the time crimes are judged and reported.
“Once Policelink lodges the incident QPS takes longer to locate the offenders and process the incident. Meanwhile the offenders are reoffending as the deterrent has been weakened.”
Ms Simpson said she wants staff and the public to be safe and for the crime spree to be stopped.