Simpson asks why the delay and secrecy over Mt Coolum plan 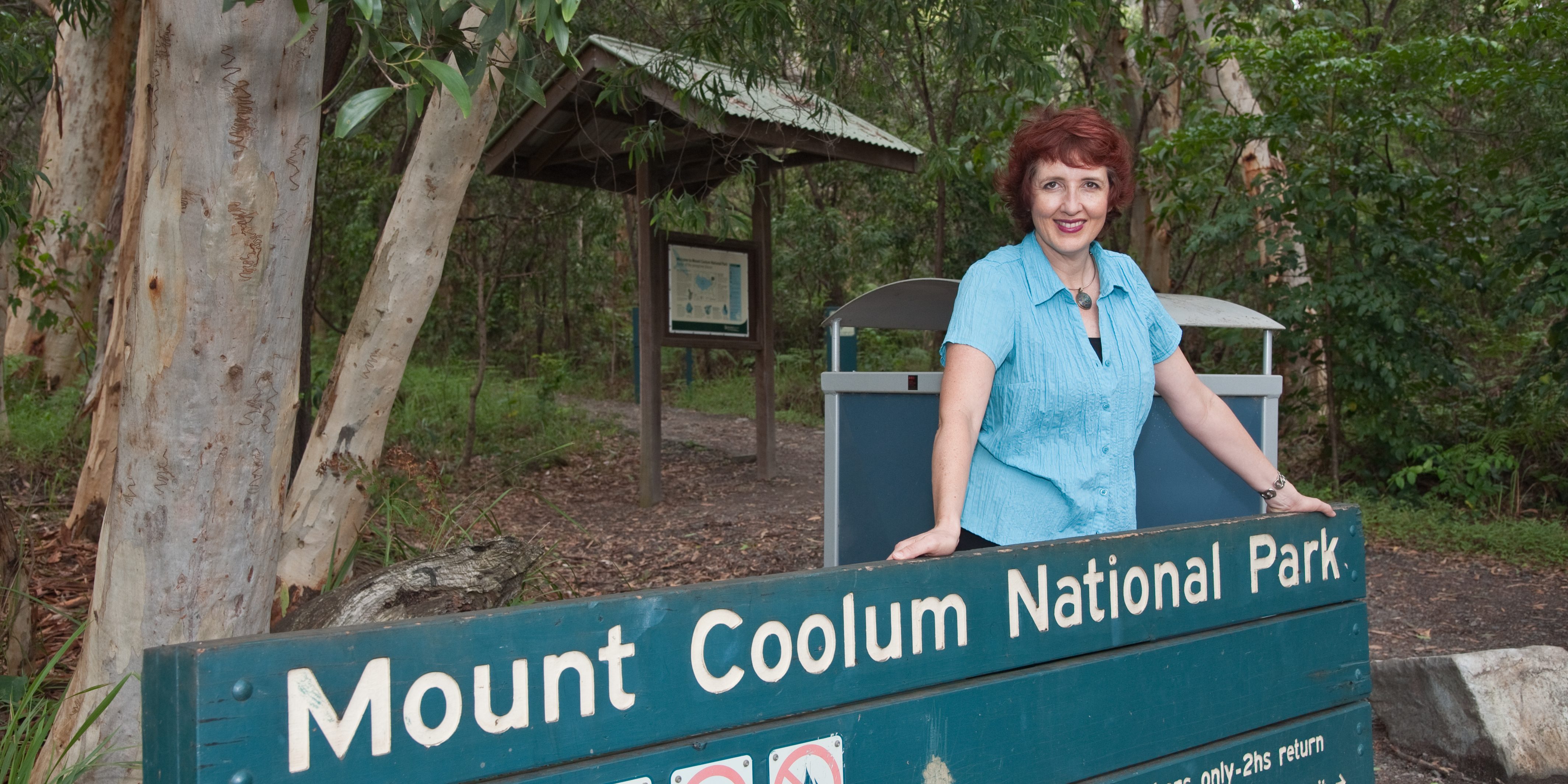 Member for Maroochydore Fiona Simpson has called on the Government to release the long-overdue review of the Mt Coolum National Park Management Plan for public consultation.

Ms Simpson has been asking the Minister to update the 1998 plan to ensure all issues, including the need for public toilets and parking are being addressed to protect Mt Coolum National Park.

Ms Simpson wants the review of the plan released now and made available for the public to read and have their say.

Ms Simpson said the Minister has refused to answer the question she asked in Parliament (Question on Notice No. 314) about when this document will be released.

“I want to know why the Minister is refusing to answer my question and make this information available to the public,” Ms Simpson said.

“Local residents and visitors to the park want better facilities, including public toilets, to ensure this precious environment is being protected.

“The previous Minister told me in July 2017 (attached) that the management plan was reviewed in the 2016-17 financial year and that the new draft plan and draft visitor strategy would shortly be released for public feedback.

“It’s almost a year later and still this Government can’t tell me when this information will be made available for the public to have their say?

“Why are they delaying this?

Ms Simpson said the Labor Government had refused to listen to the concerns of Sunshine Coast residents and provide public toilet facilities.

“The nearest public toilets are nearly 2km away and local residents are tired of visitors to the National Park going to the toilet in their gardens.

“We want to ensure Mt Coolum National Park can continue to be enjoyed for generations to come.”