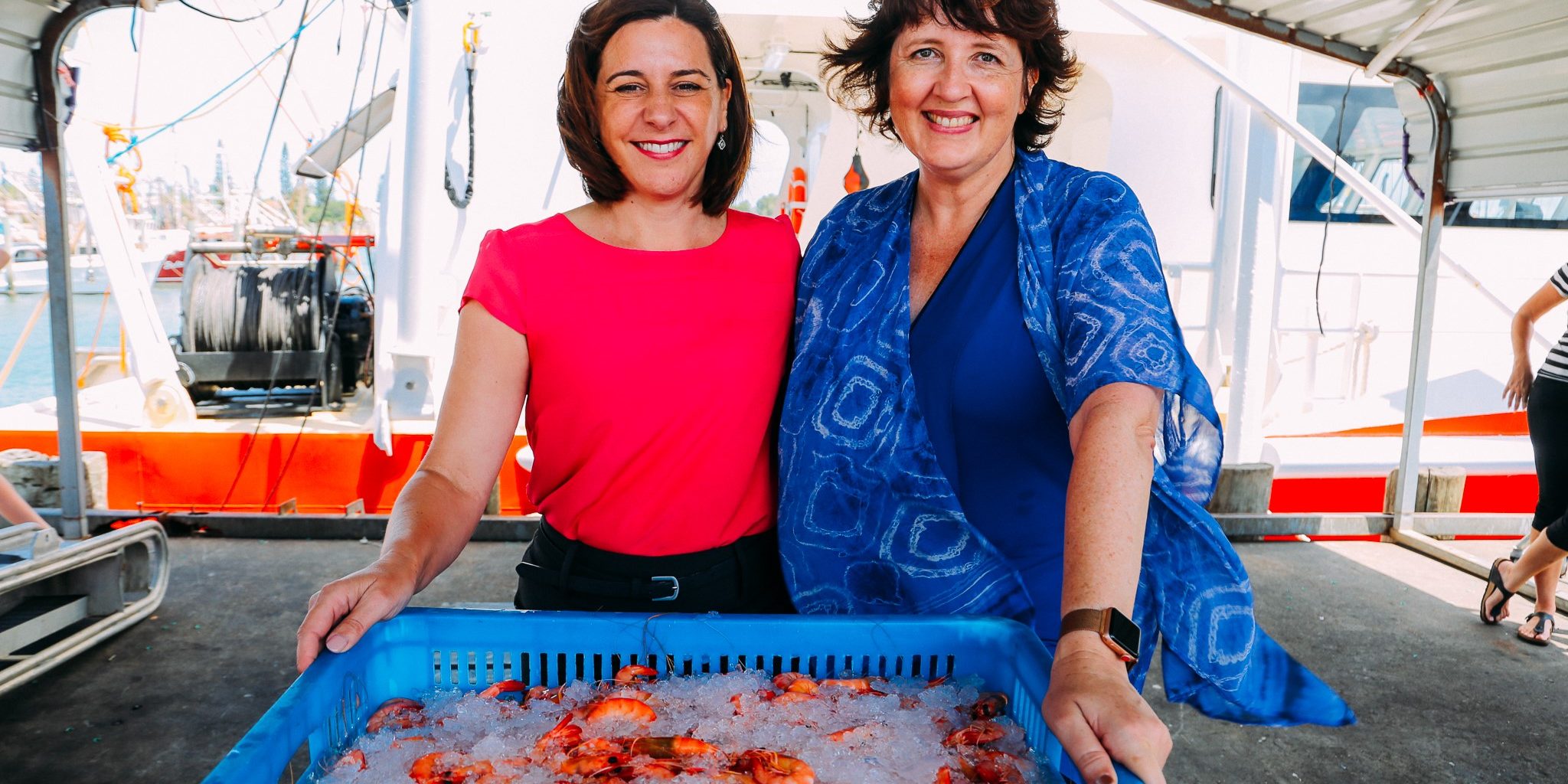 The LNP is getting behind the Queensland seafood industry with a new labelling policy that will promote local jobs and give consumers greater choice.

Leader Deb Frecklington has today revealed, if elected in 2020, the LNP would change legislation in Queensland so that any business selling seafood for immediate consumption had to identify where the product originated.

Ms Frecklington said the LNP want Queensland consumers to know where their seafood comes from – while businesses can use the new labelling laws to promote local produce.

“Seafood is a popular choice for households across the Sunshine State especially in the lead up to Christmas, so what better time to unveil our plan which will deliver so many benefits to the local industry,” Ms Frecklington said.

“Queensland has some of the best seafood in the world, yet the local industry clearly isn’t a priority for the Palaszczuk Labor government.

“The LNP’s plan will generate interest in the local industry and give consumers the opportunity to put Queensland seafood markets, restaurants and cafes first.

“All we would have to do is make an amendment to the Food Act 2006 – so our policy won’t cost taxpayers a cent.”

A similar plan has proved popular in the Northern Territory, while New South Wales is also investigating changes to food labelling.

Around 70 per cent of seafood consumed by Australians is currently imported.

“Local consumers lack easy access to information that would enable them to make informed decisions about what seafood to purchase,” Ms Frecklington said.

“Our policy will boost Queensland’s seafood and fishing industries, and the flow-on effect will be felt by businesses and consumers.

“We don’t want Queenslanders to miss out.

“This is a win for consumers and a win for Queensland jobs.”