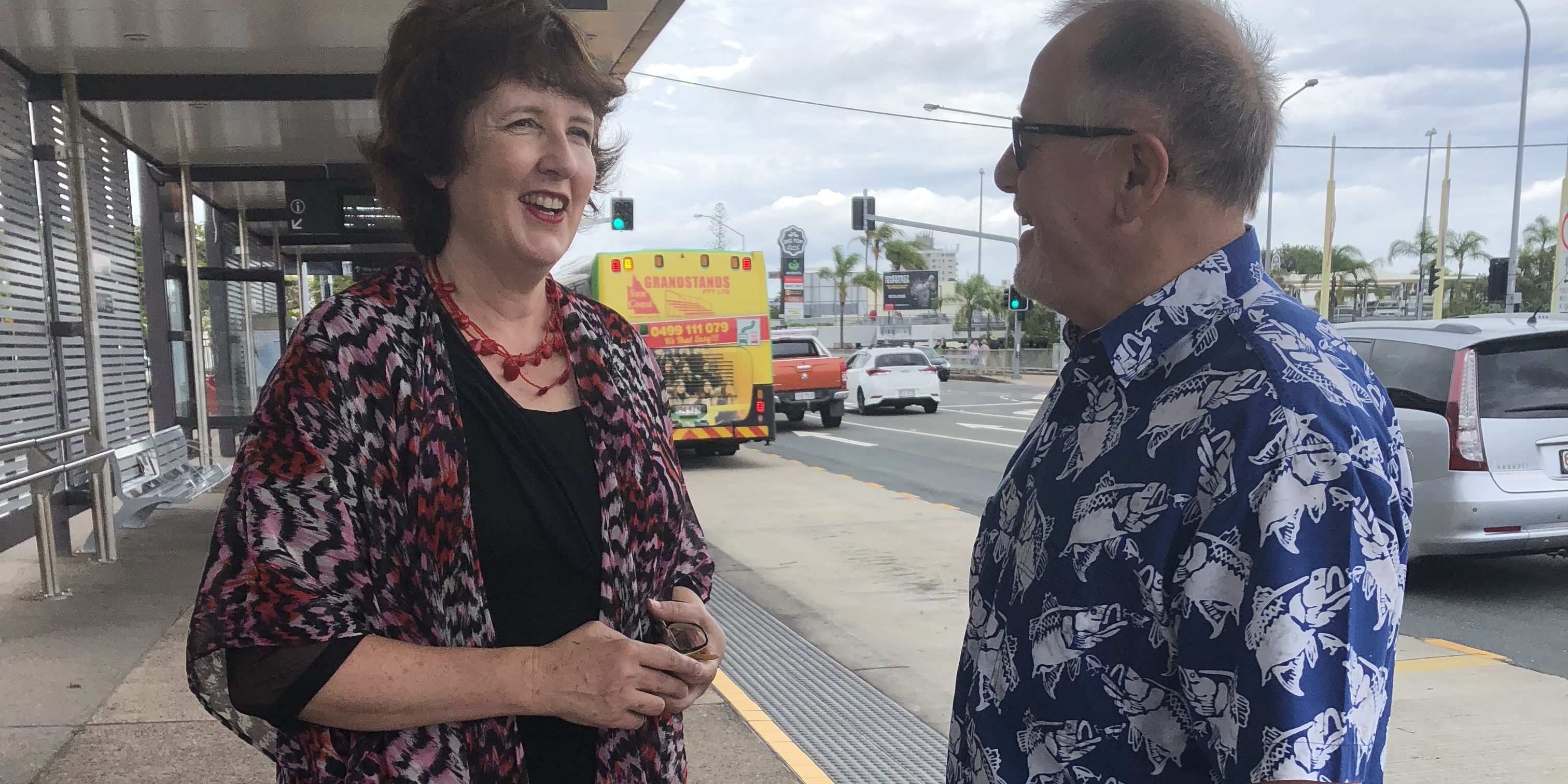 MAROOCHYDORE MP Fiona Simpson has urged the public to join the campaign for a better public transport system for the growing Sunshine Coast region to bust congestion on the roads and create a more connected community.

“The fact that 120,000 fewer bus trips are being made across our fast growing region than five years ago is evidence the system needs overhauling. It’s failing to meet the public’s needs,” Ms Simpson said.

“This State Labor Government has dropped the ball on public transport by failing to ensure that services meet public need.

“About 8,000 people are moving to the Sunshine Coast every year but fewer people are using buses than five years ago showing that our public transport system is failing.

“People need to be consulted about the services that they need with the addition of more seamlessly connecting bus and train services.”

Principal petitioner Roger Harrison of Mooloolaba said that better bus services are needed to make the bus a more viable alternative to taking the car.

“We need a better public transport service to encourage more people to leave their cars at home,” Mr Harrison said.