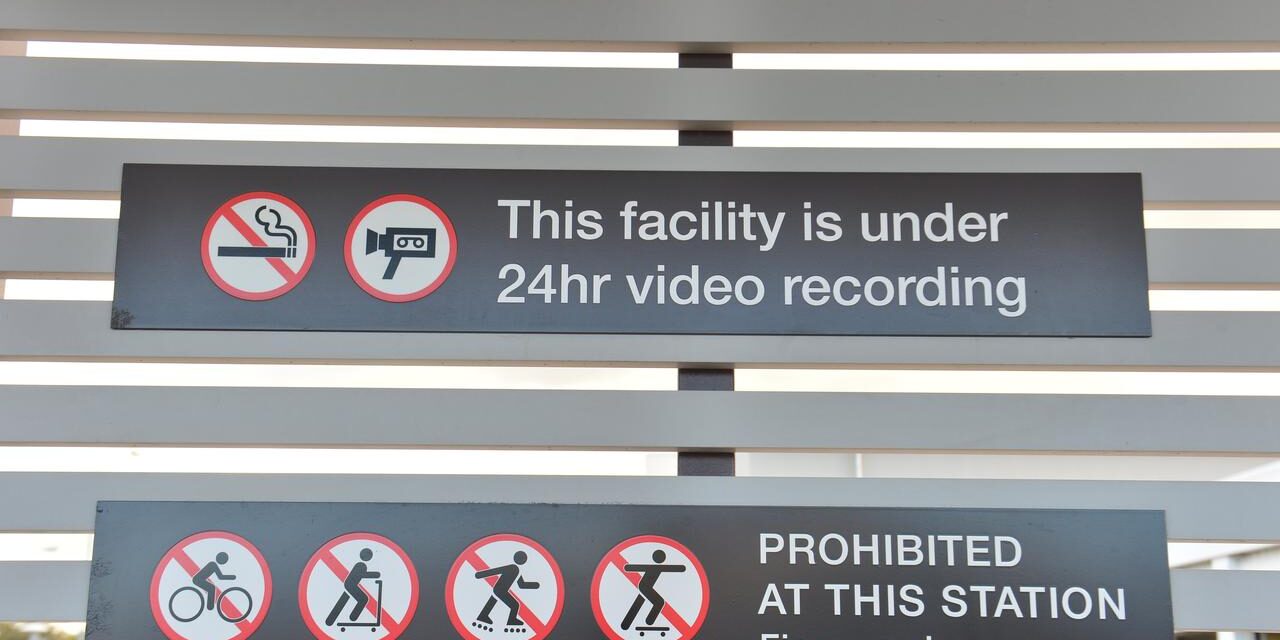 Maroochydore bus stop near the Plaza.

CRIME concerns has caused a political bust-up over a bus station in Maroochydore.

Offences listed range from theft to property damage to robbery and assault with local MP Fiona Simpson pointing the finger of blame squarely at “the rat bags’ for causing issues.

“I have met with families and people who literally come to grief where they’ve suffered violent incidents at this bus station,” Ms Simpson said.

“I don’t want to see anyone in fear of their lives because crime issues have got out of control.

“Bus drivers, as well as passengers, have been asking for these issues to be fixed.”

But Transport and Main Roads Minister Mark Bailey dismissed the claims in a recent answer to a Question on Notice.

He said a recent blitz undertaken with (police) at the interchange resulted in two arrests and the issuing of multiple infringement notices.

The Member for Maroochydore said while there had been extra policing and security over the holidays the problem remained.

“This is something that we’ve been calling for, we need a much more concerted, ongoing fix to break the cycle of crime,” she said.

“Really, most of the network officers who ride the buses, anyone who’s up to no good they’re onto their gadgets and letting people know further down the track.

“There has to be a far more comprehensive way of breaking this network of bad behaviour on the buses so people can ride them with absolute assurance that they’re safe.”

Ms Simpson said it wasn’t enough just to have ‘a little bit of help’ at Christmas.

“They need to break the cycle this issue year round, so our buses are safe and people know they can ride on them and they can be safe,” Ms Simpson said.

“They need to bolster the CCTV, bolster the police, work with the security and the transport officers and so that they can get on top of the rat bags that have created the problem. This has to be an ongoing process, rather than a shot in the pan.”