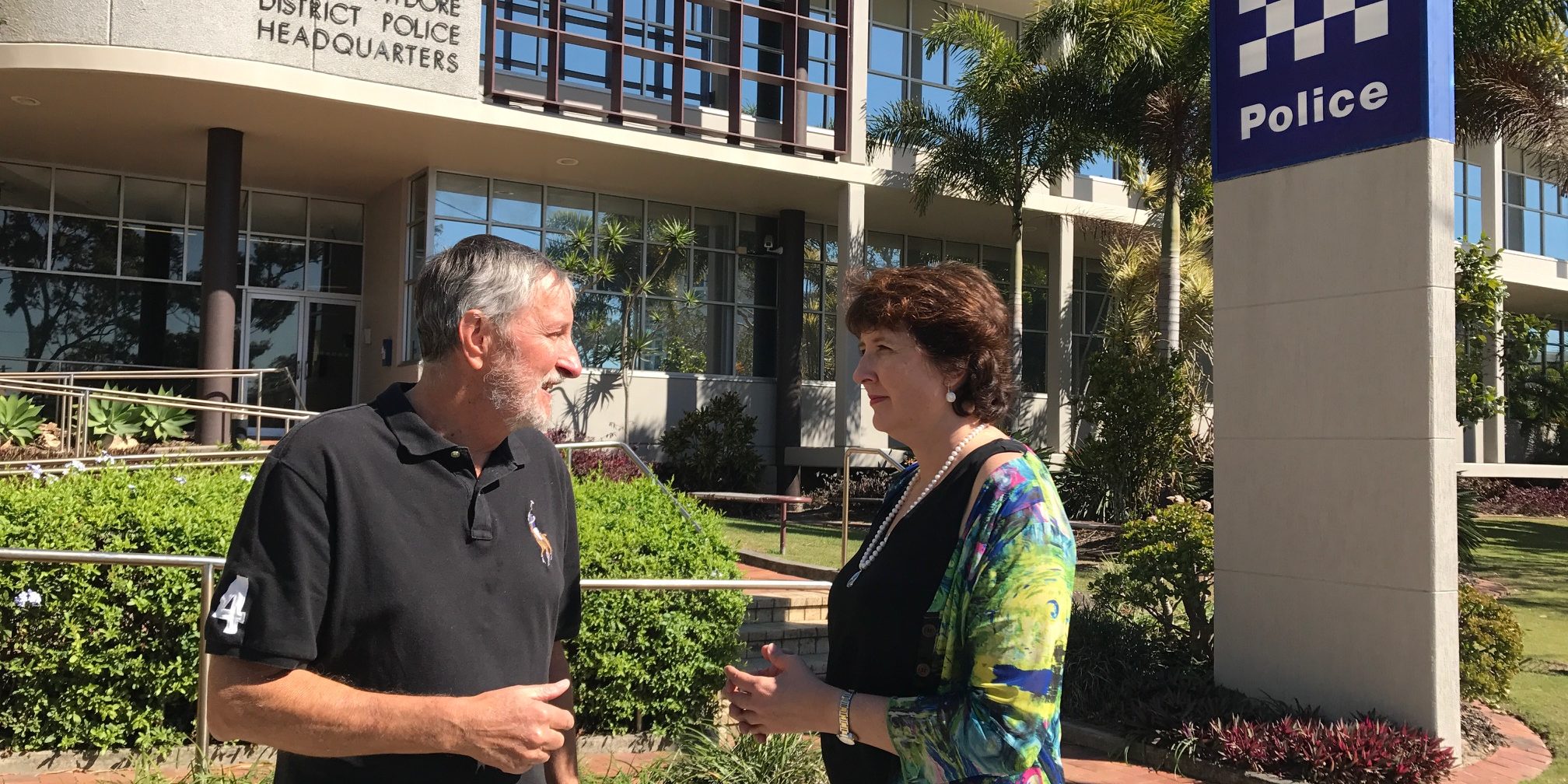 Member for Maroochydore Fiona Simpson has told Parliament the Palasczcuk Labor Government’s priorities are wrong as evidenced by the failure to keep police resources in line with population growth, while the Premier and her ministers have blown their office staffing and travel budgets by a million dollars.

Ms Simpson also called on the Labor Government to toughen up its laws in regard to serious violent sexual offenders, making it mandatory for continual supervision.

“If the Queensland community is to be safe in the face of surging crime rates it needs tougher laws and more police resources, not Labor Government platitudes,” said Ms Simpson.

“The Police Service is not being resourced adequately despite the booming population.”

“The Premier will tuck in more Ministerial staffers and media advisers and run over budget, but not resource the police. This Labor government’s priorities are completely wrong.”

Speaking on amendments to the Police Powers and Responsibilities and Other Legislation Amendment Bill 2018, Ms Simpson said that serious sex offenders should be tracked for life but this Labor government’s laws do not achieve that.

“The Premier failed in her duty to this Parliament to provide guarantee that (her) laws would ensure that level of supervision.”