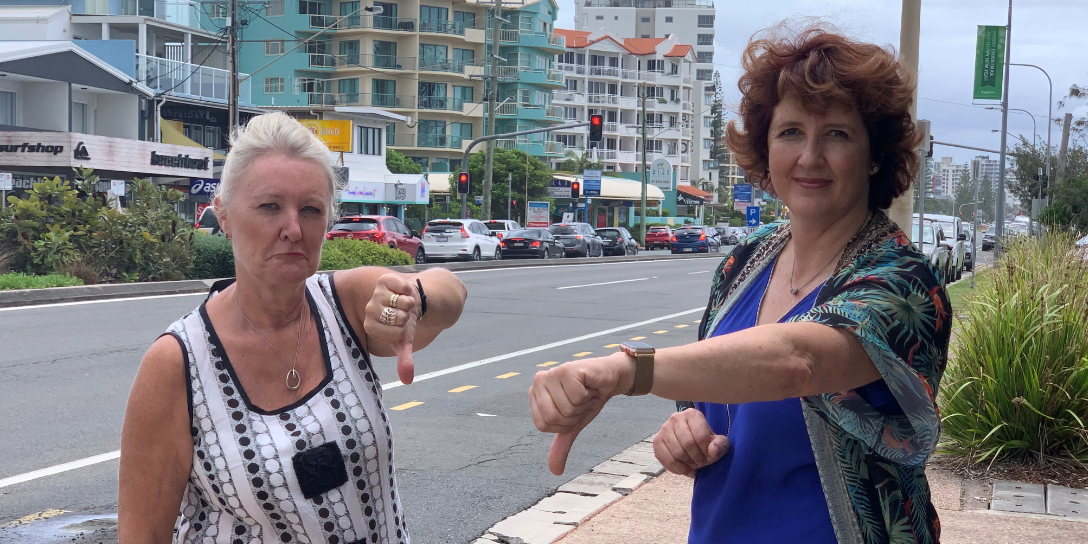 Maroochydore MP Fiona Simpson says the State Government is responsible for public transport, but they are missing in action on supplying their own plans for the Coast and have refused to answer correspondence.

“Without the State Government first releasing their Sunshine Coast Public Transport Plan and investment schedule for the whole of the Coast, I cannot not provide bipartisan support for a mass transport plan with higher density levels between Caloundra and Maroochydore that disconnects the hinterland and the rest of the Sunshine Coast while putting more people in traffic jams.

“The State Transport Minister Mark Bailey and his government are responsible for public transport, not council, so he needs to show us the Sunshine Coast Public Transport Plan and investment schedule for the whole of the Coast. Media releases and tweets on social media are not plans.

“I’ve been asking Minister Bailey in writing to release this for nearly 12 months and he hasn’t replied. He’s very active with media releases and tweets but can’t answer his correspondence. Alarm bells are ringing that the State Government doesn’t have an integrated transport plan for the Sunshine Coast with accompanying investment schedule to enact it.

“The Sunshine Coast’s gridlocked road network needs upgrades and a whole-of-Sunshine Coast public transport plan to cater for today and tomorrow. However, a mass transit plan between Caloundra and Maroochydore which is only 13 kilometres and proposes even higher density to justify it, fails to address the whole network and is creating a solution that’s worse than the problem.

“The Sunshine Coast needs an integrated public transport service system that services the whole of the coast to the hinterland to allow for housing affordability and connection to jobs, not just sixteen stops from Maroochydore to Kawana.

State MP for Maroochydore has met with concerned individuals and groups regarding the light rail investigations on the Sunshine Coast and wants answers.

“With $12 million of Sunshine Coast Ratepayers Transport levy contributing to the investigation and to develop a mass transit business case, it is ridiculous given the small part of the coast it would service.  On top of that Council will spend another $7.5 million and the State $7.5 million on the mass transit plan, but still there will be no whole of Sunshine Coast Public Transport plan and an investment schedule that is available for scrutiny.

“I have written to the Minister for Transport and Main Roads twice, as well as asked a Question on Notice in Parliament asking for:

“Nearly 12 months on and I am still waiting for a response.  Never in my time in politics have I had Minister just not respond.  They are questions that should be easily answered. What are they hiding?”