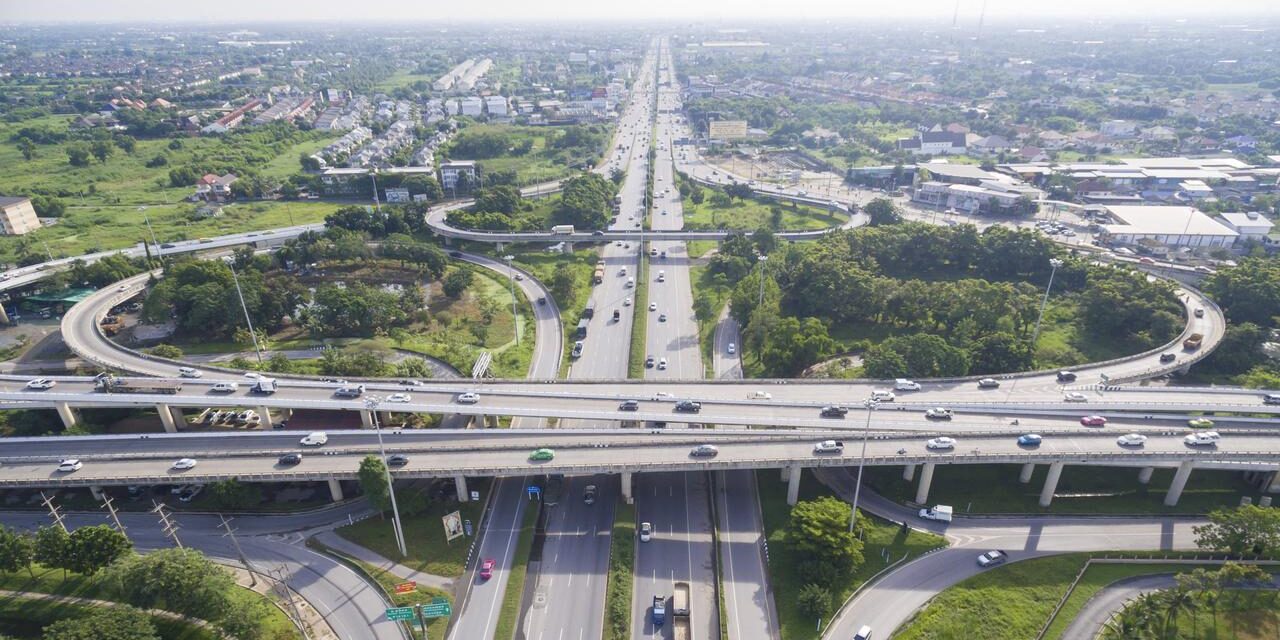 It was the LNP’s pet project – thought to be a winning election pitch that now remains up in the air.

Momentum has fallen flat on the Mooloolah River Interchange as the multimillion-dollar project sits idle.

The Queensland Government is yet to confirm a timeline for the much anticipated project at Mountain Creek as it remains in the business case phase.

Member for Maroochydore Fiona Simpson has had enough, calling on the State Government to get a move on.

“I just want it started,” she said.

“A decision really needs to be made, money allocated and the project get under way.

“Every year that goes by where there’s not a commitment to start the project, it’s longer.”

Between 2002 and June last year, Transport and Main Roads purchased 115 nearby properties for the project.

The timeline for the business case was then extended with Building Queensland to be involved in its completion.

The North Coast Queensland Transport and Roads Investment Program for 2020–21 to 2023-24 identifies the project and notes “continued planning and business case development” for 2020-21.

But there still is no timeline for its completion, with funding committed to the business case up to 2022.

“It’s actually one of the most dangerous congested spots on the Sunshine Coast,” Ms Simpson said.

“I just want them to invest in the right infrastructure and this is a classic example of a project that is a safety issue but also has an economic benefit.

“This is one of those bottle necks where the Sunshine Motorway is close to meeting Nicklin Way and it’s an absolute spaghetti junction.

“It’s dangerous. It just has to be fixed.”

Ms Simpson said she had raised the issue a number of times to no avail.

“When I’ve raised it, we just get fobbed off by the current Transport Minister, who tries to blame everyone for the history,” she said.

“The project was redesigned to be done in two stages and then the final design work had to be done.

“What’s happened since then is that it’s been kicked into the long grass.

“They need to start it because lives are literally at risk.”

Acting Transport and Main Roads Minister Mark Ryan said in a statement Ms Simpson was incorrect in suggesting the Mooloolah River Interchange business case has been pushed back to 2021-22.

“We’ve invested $7.5 million to deliver the business case as part of the Palaszczuk Government’s record $3.6 billion program to build better roads and transport on the Sunshine Coast, and create jobs as part of Queensland’s plan for economic recovery,” he said.

According to the Department of Transport and Main Roads website the preferred option for the works includes;