M2M Cycleway Success for “Get It Right” campaign

You are here:
Uncategorized 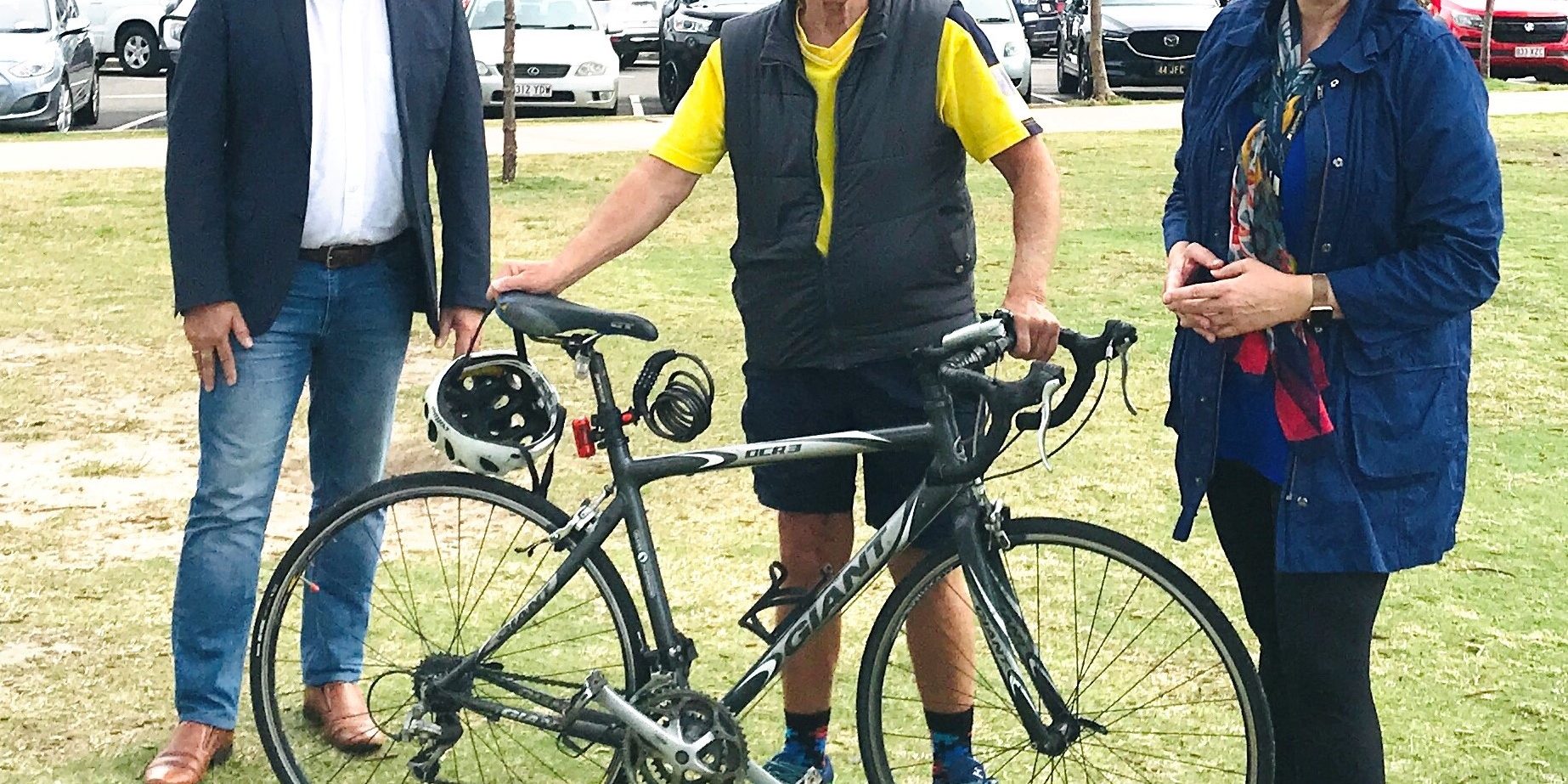 After I tabled the latest M2M Alex Cycleway petition in Parliament on 11 August, the Transport Department announced the design will go back to the drawing board and restart to “get it right”.  This is exactly what the petition and the majority of the community called for.

This was a big win for the people and the thousands who campaigned for this design to be reworked due to concerns about visual barriers to the beach, loss of beach-side carparks, and the proposed metal fence up the middle of Alexandra Parade.  We all want safer pathways for cyclists and walkers through Alexandra Headland. Overwhelmingly, the thousands of petitioners asked for the design to be redone with their input. There is definitely a need to improve the pathways and that’s what we were focusing on achieving.

A week earlier, my colleague the Shadow Minister for Transport, Steve Minnikin, committed that an LNP Government would redo the design the with proper community consultation and ensure the money set aside for the project would remain committed for that purpose.  I’m pleased that after the community backlash the State Government has agreed to do that as well.

Well done to all the community members, particularly Beach Matters, and the Alexandra Headland Community Association who also work hard to beautify this area. We do need safer bike and pedestrian pathways and it’s important that this project fully consult the people to “get it right”.