It’s time to BACK rail, not BLOCK rail, to Maroochydore 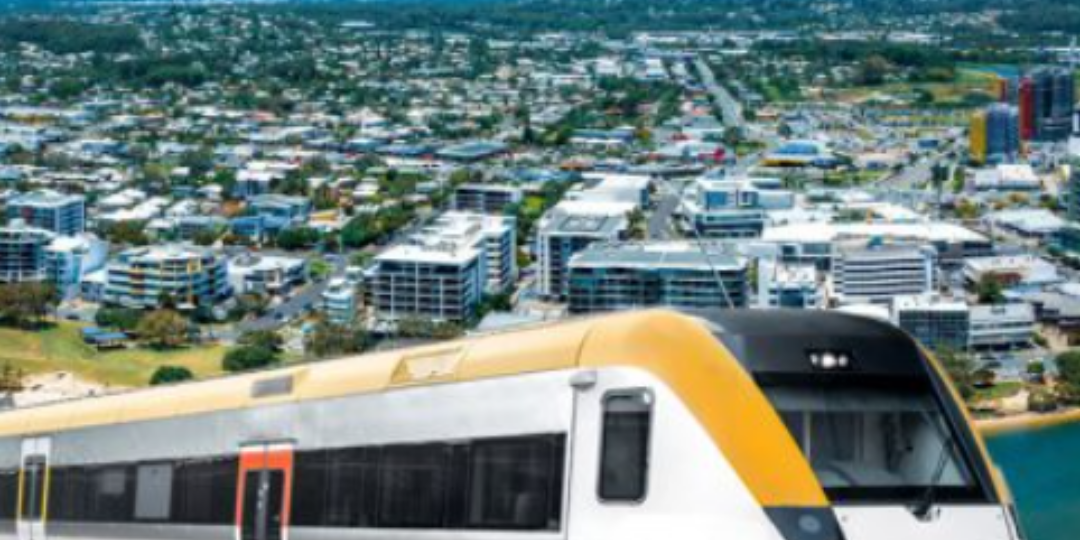 The Federal Government’s $1.6B commitment to go halves with Queensland State Government to fund heavy rail to Maroochydore is great news.

Thank you to my Federal Colleagues, Ted O’Brien MP and Andrew Wallace MP, for delivering the biggest contributions from a Federal Government for the Sunshine Coast in its history for roads and rail, before this announcement with the Bruce Highway upgrade and Mooloolah River Interchange funding. The $1.6B funding for Maroochydore rail is on top of that.

Unfortunately, the State Labor Government controls the “stop-go” sign for delivery and agreement for all infrastructure in the State and they are holding Queensland and the Sunshine Coast back, running overtime and over budget in the majority of their projects.

The costings the Federal Government used are based on the fast train business case the State Government has in their possession which costed this extension for heavy rail  at just over $3B. Transport Minister Bailey deliberately misled media, quoting a $5B estimate but this also included line improvements south of the Sunshine Coast towards Brisbane.

They have no shame and this needs to be called out.

The State Government needs to get on board, be a government for all of Queensland and say ‘YES’ for rail to Maroochydore.

I will continue to call out the lies, stand up to the bullies who condone this behaviour and keep applying the pressure for this infrastructure for the Sunshine Coast to keep our region liveable and connected.