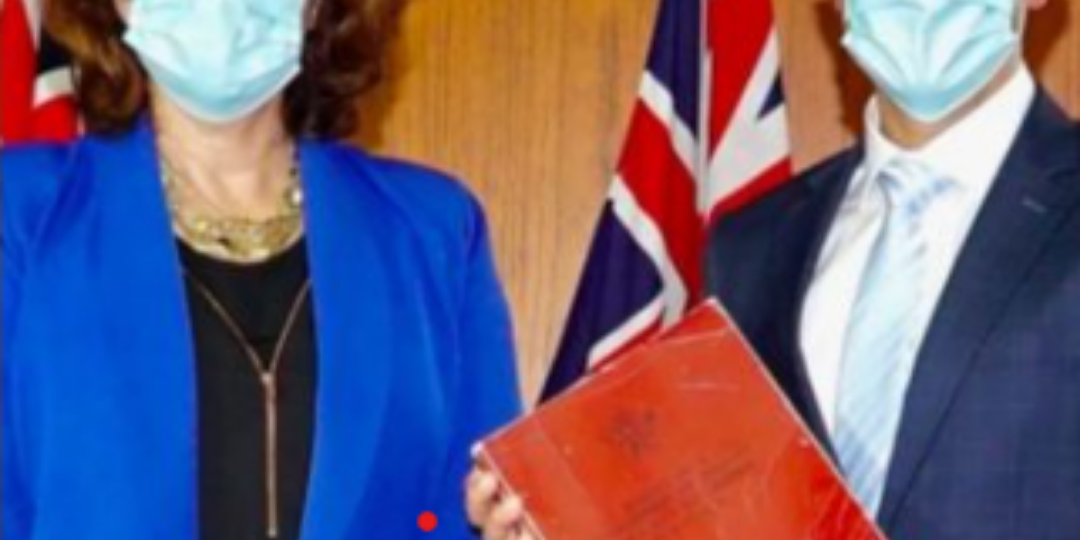 In response to the integrity scandal engulfing this State Government, the Premier announced an internal inquiry conducted by her director general.

This is separate from the inquiry announced this week into the Crime and Corruption Commission (CCC) whose terms of reference don’t cover the bombshell allegations of the laptop being taken from the Integrity Commissioner’s office in a raid and wiped or the claims of interference in the role of the State Archivist who upholds the Public Record Act.

The Integrity Commissioner had been holding a blowtorch to the government asking uncomfortable questions about lobbyists and their influence on government. The Premier has failed to answer: “What was on the laptop?” and “Who benefits?”

The former State Archivist is also speaking out about interference in his role to protect public records, and after investigations of key government ministers his reports to Parliament being altered.

Nothing short of a FULL Royal Commission into all these integrity issues will cut it to bring out the widespread systemic integrity issues ripping through this State Government. The Premier has over 30 media spin doctors paid for by the taxpayer managing her reputation, whilst Queenslander’s are waiting hours for an ambulance.

I want to know why is the Premier afraid to shine a light on the integrity of her Government?  If she values transparency, integrity and has nothing to hide, she has no choice but to launch a FULL Royal Commission into the conduct of her government.

When a government is so obsessed with looking after their mates and how they look in the media, they forget about you.  This past week, has been the darkest week in Government that I have seen during my time in Parliament. Never have I seen a Government behave in this manner.  The list of integrity issues just continues to grow by the day.

Queenslanders deserve better than dodgy, rotten governments that serve themselves and not the people of Queensland.  Queenslander’s need a FULL Royal Commission now.