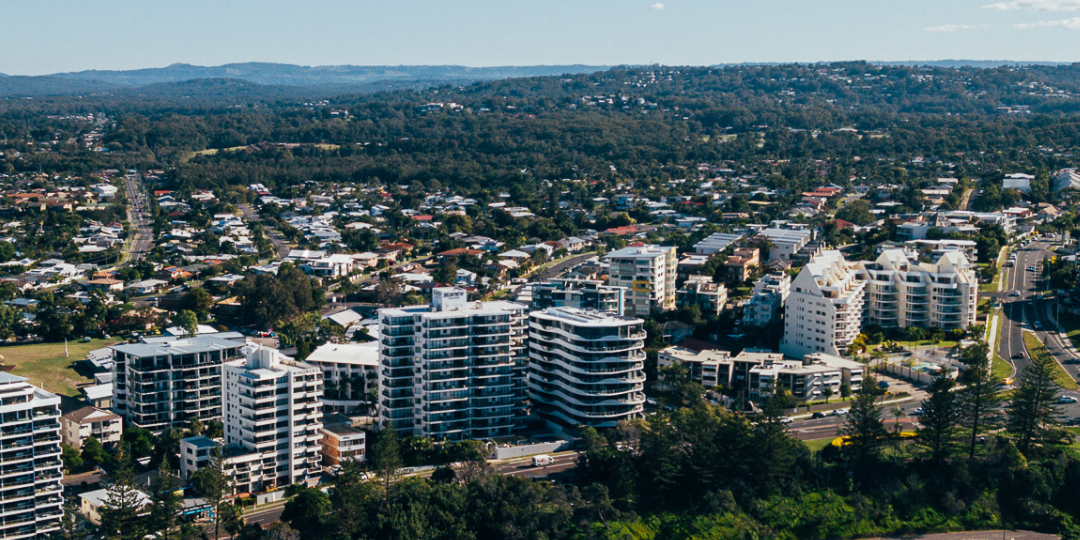 There’s a phenomenon at the moment causing extra challenges.

On one hand there is no doubt we are experiencing population pressure with the Sunshine Coast one of the most popular places to be, but on the other we are seeing some local schools actually lose student numbers. This isn’t uniform but it shows some of the challenges of pressure on the local housing market with less than 1% rental vacancies and a hot property market making it harder for families to find affordable homes near these schools.

Some of this is due to a spike in interstate migration and let’s face it, 90% of the Sunshine Coast has moved here from somewhere else so that’s not new but and in fact Queensland used to have a very high interstate migration rate about 20 years ago before this tapered off before the current spike. But anecdotally I’m also picking up that there is a portion of the renting market that is now deciding to buy their home due to low interest rates, some owner-investors are moving into their own homes or having their own family members inhabit previous rental stock, and more people are seeing real estate as a preferred place to invest.

However, the biggest factor putting pressure on housing affordability and availability is lack of housing stock.

Queensland and the Sunshine Coast has hit the imperfect storm of a decade long fall in net availability of approved lots compared to the previous 10 years. I hardly hold up Victoria as a State to emulate, but it’s interesting that it takes about 2.5 years for new housing product to be brought to market in that State while in Queensland it is more than 10 years.

The system is broken and needs reform.

I’m not advocating for planning laws to be thrown out, but I am advocating for the reform of the roadblocks to allow timely decision making so the market can respond faster to demand so housing affordability and access is addressed and that the right infrastructure matches growth.

While there is a need for more social housing, this won’t address the biggest shortfall across the rental market as the majority of housing isn’t provided by Government, it’s provided by mum and dad investors. This group matters too as attracting private investment into building to rent will involve teachers, nurses, emergency service workers and other everyday Queenslanders who invest for their retirement.

Will the State Labor Government address the elephant in the room which is causing the lack of affordability and access of private rental homes or will they try and legislate band-aids that will collapse the rental market further and disincentive building to rent or investing to rent market?

I suspect the latter which means the imperfect storm will become entrenched housing shortages that the market has no hope of fixing and no social housing budget can rescue.

I believe the best way to give greater security to desperate renters is to have more rental stock in the market so when a job comes up in a different location, they aren’t frightened to let go of their existing house which has a knock-on impact for others as well. (I’ve heard this story many times in recent weeks too).

I’m an advocating for reform which brings the roadblocks into the light so they can be addressed, particularly around timely infrastructure, and looks at how we incentivise build-to-rent schemes that benefit more people than a few cherry-picked hero projects of government but benefit across the system of development, and all communities and regions.

Give me your thoughts as we fight to fix the broken housing system.