You are here:
Stories featured in my e-newsletters 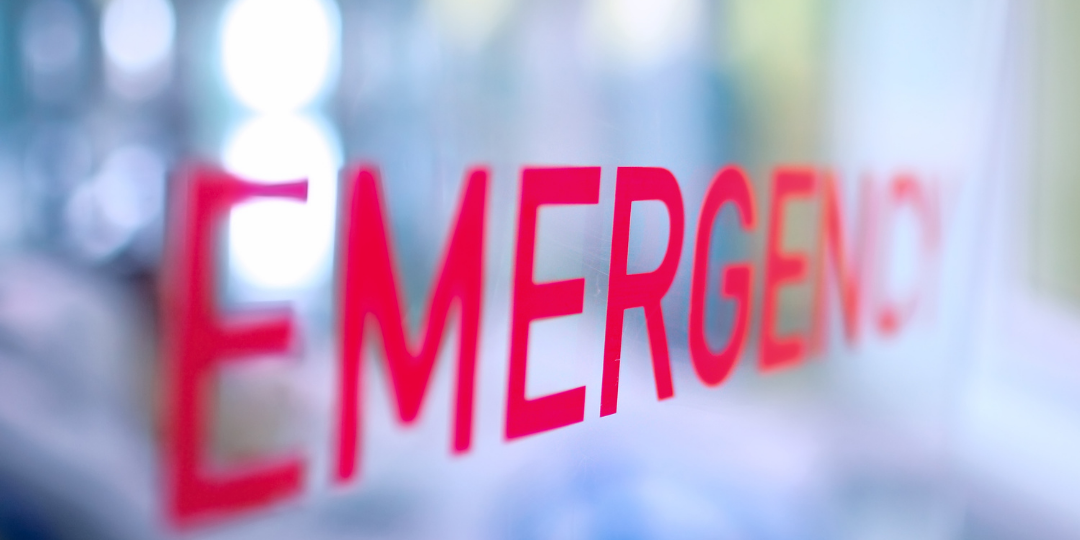 Ambulance ramping across the state has climbed to record highs, while fewer people are presenting to the hospital emergency department, over the past 12 months. New health figures show the State Government’s record-high ambulance ramping rate of 45%, occurred in the quarter to June, the highest the state has ever recorded.

Sunshine Coast University Hospital (SCUH) has ramping still sitting at 39%, with some hospitals in the state nudging towards 70%.

Patient care should always be a top priority and frontline workers deserve the resources and respect to do their job.