Fast Rail to the Sunshine Coast 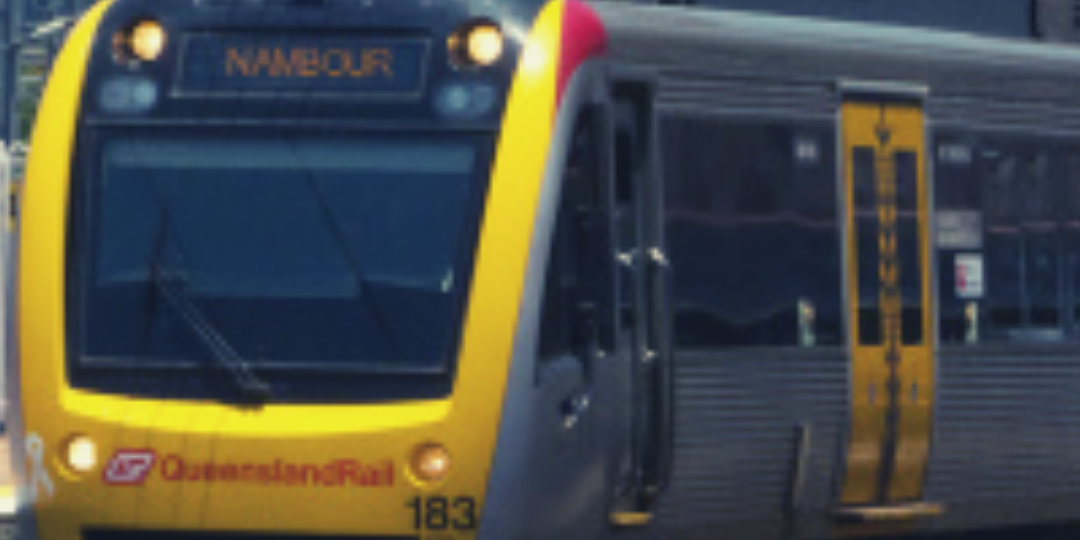 The CAMCOS heavy rail corridor is preserved to Maroochydore, but there is no current transport plan from this government to build it. Last week in Parliament I called on the state government to not allow this corridor to be compromised by the lack of work being done on it when there are other pieces of infrastructure and growth happening around that corridor.

It is important that work is done now to bring this project forward and to allow the business case and design to be done so it is not orphaned. That was the reason, as I understand it, that Infrastructure Australia said it was risky —because there was no owner. The state government did not have it in their current transport plans and that was identified as a risk.

The state government cannot blame other people. It is their responsibility to build state infrastructure and to put those plans forward and do the work. It is vital this happens now. If we are to see the right infrastructure to take growth forward into the future, let alone what is needed now, this project needs to be not orphaned, to go into the current transport plans and to have ownership by the government to take it forward.