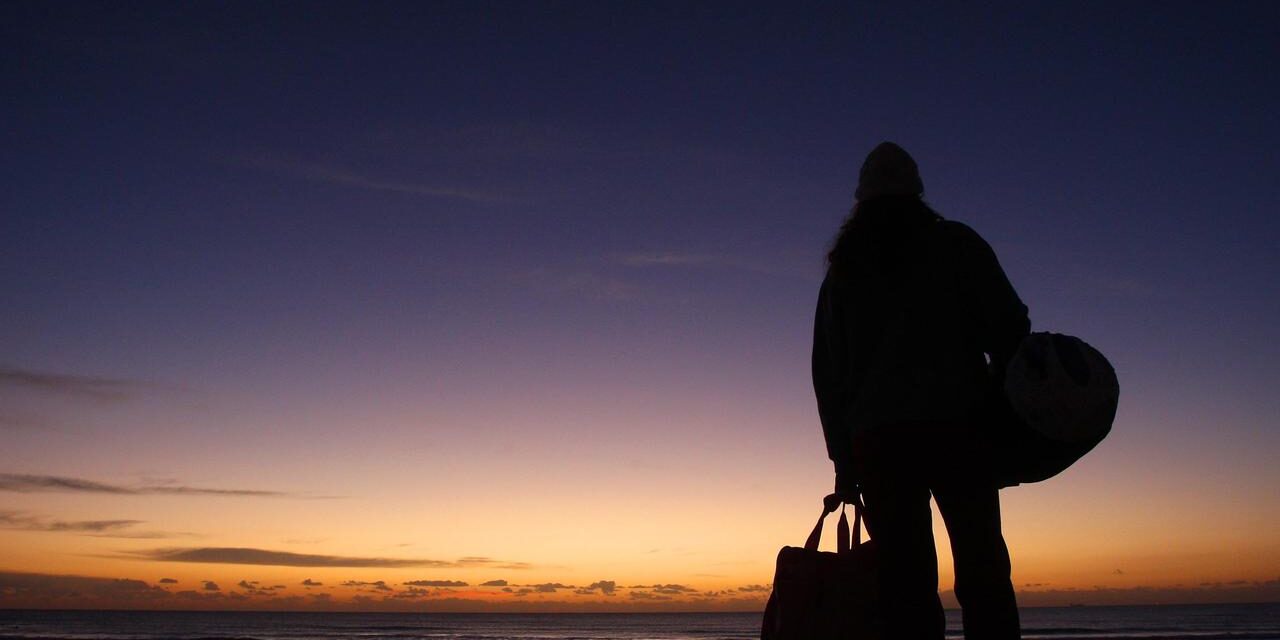 A Coast resident waited eight years for social housing in a system under increasing pressure.

Maroochydore MP Fiona Simpson wants an overhaul to the “broken” social housing system and immediate changes to help resolve the Coast and many other regions’ rental availability crisis.

In response to a question from Ms Simpson, the State Government revealed the average wait for social housing in Maroochydore was 11.2 months.

They said the longest wait was 105 months – or more than eight years.

In November Mayor Mark Jamieson said the Sunshine Coast had fallen behind state rates for social housing for two decades.

“The fundamental problem we have is this (we have) two per cent community housing on the Sunshine Coast, the state average is 3.6 per cent,” Cr Jamieson said during a council meeting.

She said an equally concerning issue was the lack of rental properties and affordability.

“When I’m talking to people about this many have been waiting years, even though they are eligible and in high need,” she said.

“We’re not addressing the fundamental issues.

Ms Simpson wants the government to establish a rent to build incentive scheme.

She said they should look at reducing land tax and working with local governments to streamline approvals to construct more rental properties.

“We need private investment into the rental market,” she said.

“You’ll never dig your way out of this just with new social housing.”

Minister Housing Leeanne Enoch said the wait for social housing was dependent on the person’s circumstances, readiness to accept an offer, choice of locations, housing availability and demand.

She said in some cases people on the register for an extended period may want to remain listed “as a safety net”.

She said between 2019-20 40 per cent of people in need for social housing received other assistance into the private rental market through a bond loan or rental grant.

A Public Housing Department spokesman said allocations were not determined by time, but by individual needs of applicants.

They said family circumstances, wellbeing, financial status and their ability to independently sustain a tenancy were considered.

The State Government has also approved two affordable housing projects under its Build-to-Rent pilot project, to supply 750 apartments including up to 240 at discounted rent.

Last year the Sunshine Coast was identified as a priority area due to the pace of population growth and demand for housing-related support services.

The government has committed to building 243 new social homes on the Coast between 2017-23 at a cost of $71 million.