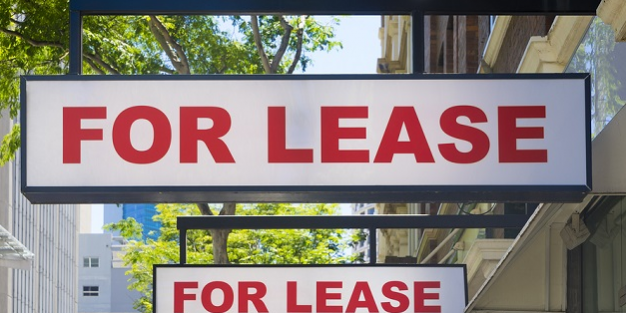 We are still waiting for the Queensland State Government to release their laws to enact the Mandatory Code of Conduct for commercial leasing, meaning they are one of the last State’s to do so.

This lack of certainty is causing additional distress for commercial tenants and many mum and dad investors.

Early April the National Cabinet announced a mandatory code of conduct for commercial leasing to address the COVID-19 shutdowns. The code was supposed to be translated into laws in each of the States.

The Queensland State Government has still not released its laws and is expected to now do it by regulation at an unknown date. New South Wales and Victoria have already legislated the code – not in the same way – but at least it has provided them certainty.

Category: Recent stories featured in my e-newsletters22 May, 2020